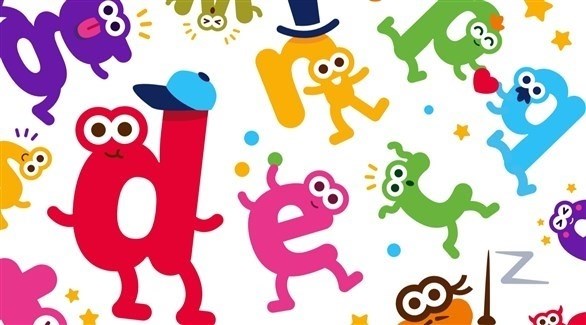 A new study in the field of psycholinguistics has found that 7-month-olds can detect the symmetrical structure of mosaics, indicating an automatic ability to extract structure from complex images.

The study was conducted in collaboration between a research group at the University of the Basque Country and the Universities of Paris, Vienna and Padua, and aimed to find out how language is acquired, represented and organized in children’s brains, and the results were published in the journal “PLOS ONE”.

The results of the study provide a better understanding of “basic skills of 7-month-old infants, which will enable them to initially start with some easily accessible parts of grammar, and gradually build up something as complex as grammar.”

The results said: “In this study, we were able to determine that children are able to detect structures automatically and quickly. Now we want to understand when this ability begins, the degree of detail with which they analyze this structure, and what aspects of the mosaic allow them to reveal its structure, is it shape, color, or both.