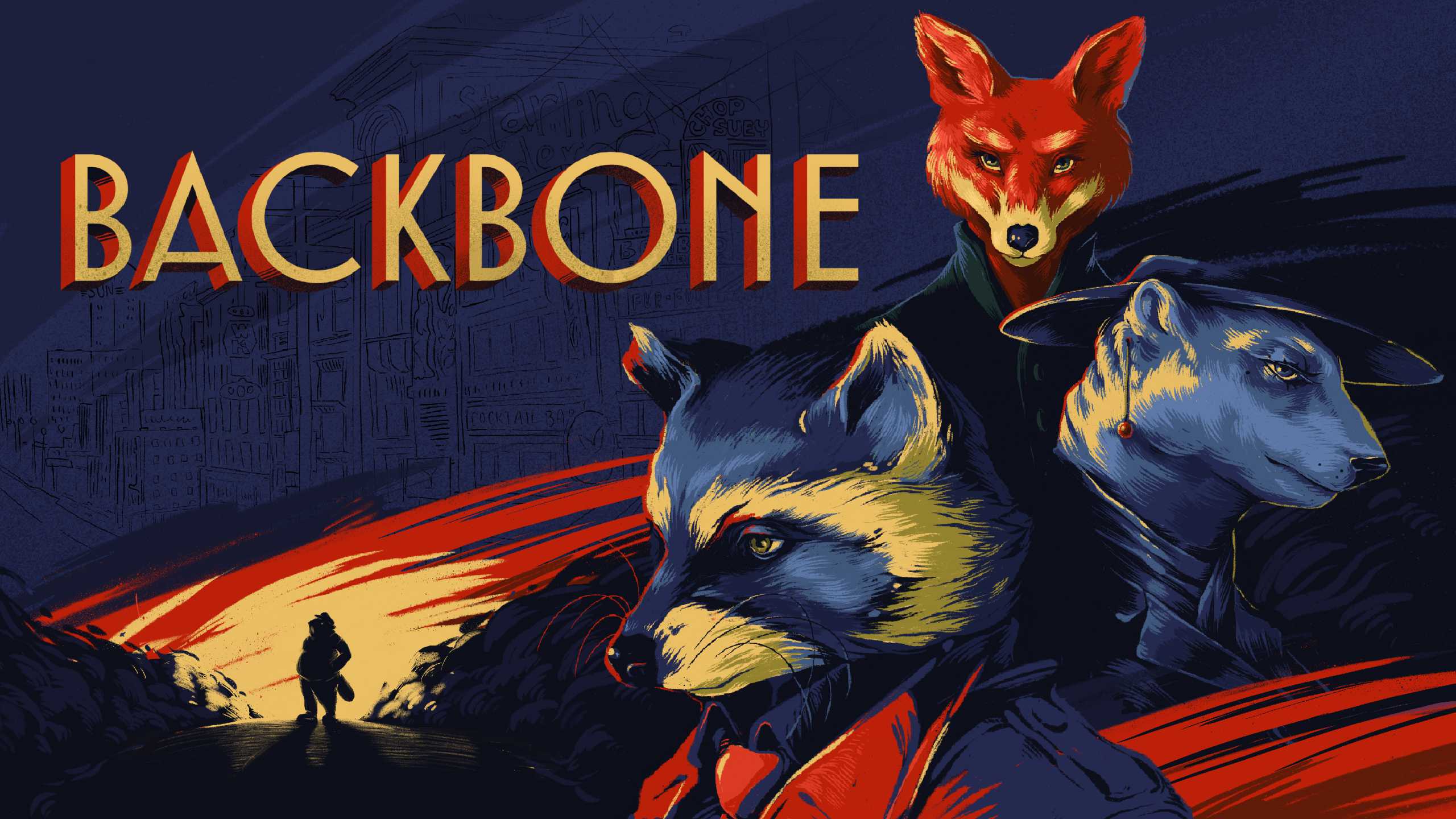 In Backbone the players slip into the role of the melancholy raccoon private investigator Howard Lotor. His latest case not only takes him to the darkest corners of a dystopian Vancouver inhabited by various animals, but also involves him in an abysmal and very personal story.

A free update will appear from October 28th and will translate the game into eight additional languages. Investigators who love animals can experience the exciting world of the film noir adventure backbone in German, French, Spanish, Polish, Russian, Chinese, Japanese and Brazilian Portuguese.

See also  Often Appears Without Symptoms, Recognize How To Early Detect Happy Hypoxia That Can Cause Death In Covid-19 Patients