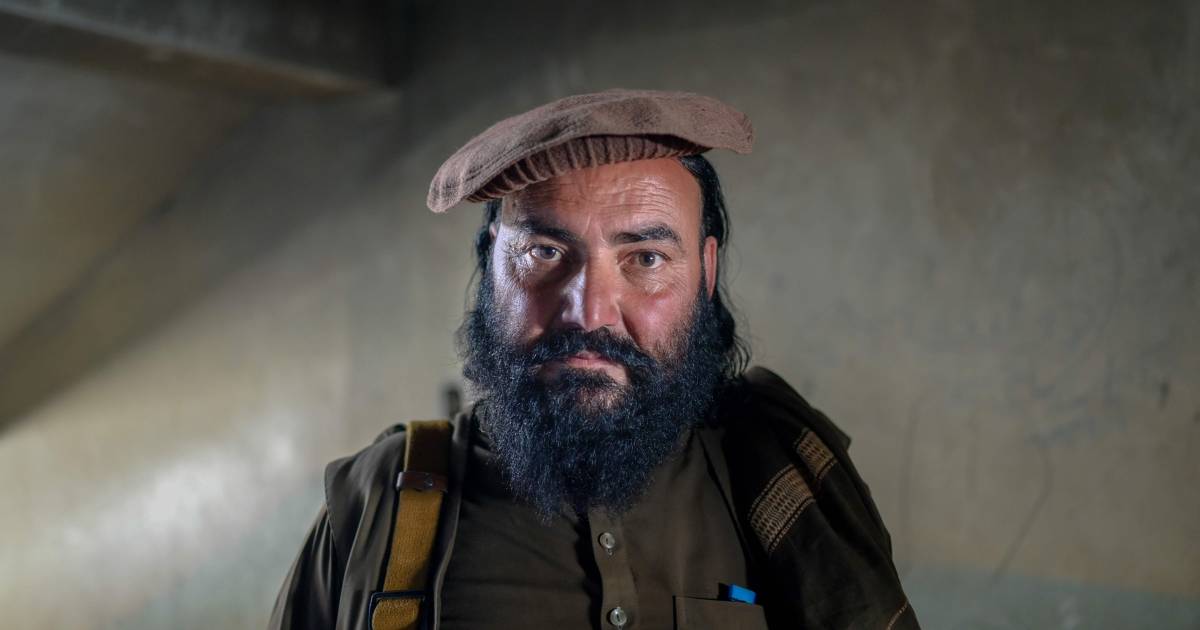 Yesterday barbers in Helmand received a letter signed by the Ministry of Promoting Virtue and Combating Immorality stating that they are not allowed to touch beards. Doing so will result in punishment and public humiliation for both the hairdresser and the client. This is reported by Afghan journalist Bilal Sarwary in a tweet.

Salons in Kabul have also been told to stop ‘following American styles’, reports the BBC. They have also heard that the Taliban are planning to send soldiers incognito to check on it.

Immediately after the seizure of power, the Taliban promised a milder approach compared to their earlier reign in the 1990s, where they had a strict interpretation of Sharia. Now, a few weeks later, their actions seem to contradict this. Increasingly strict regulations are being introduced by the infamous Ministry of Promoting Virtue and Combating Immorality.

Watch our trending news videos in the playlist below: