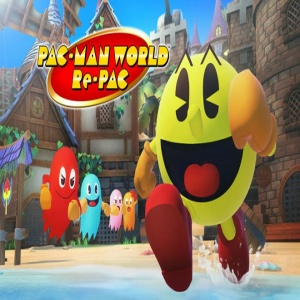 The new opening cinematic of Pac-Man, Pac-Man World Repack, which is known as a new work in 17 years, has been released.

In this video, as in the original game on PlayStation, the game’s bright and colorful settings, Pac-Man’s family, and evil ghosts are shown, giving you an idea of ​​the overall game story.

Recently, a video showing the graphic difference between Pac-Man World of the PS1 days and the remake of this Pac-Man World Repack has also been released.

In addition, the gameplay trailer has already been released, and in the new gameplay information, you can check the UI and movement function elements of the game.