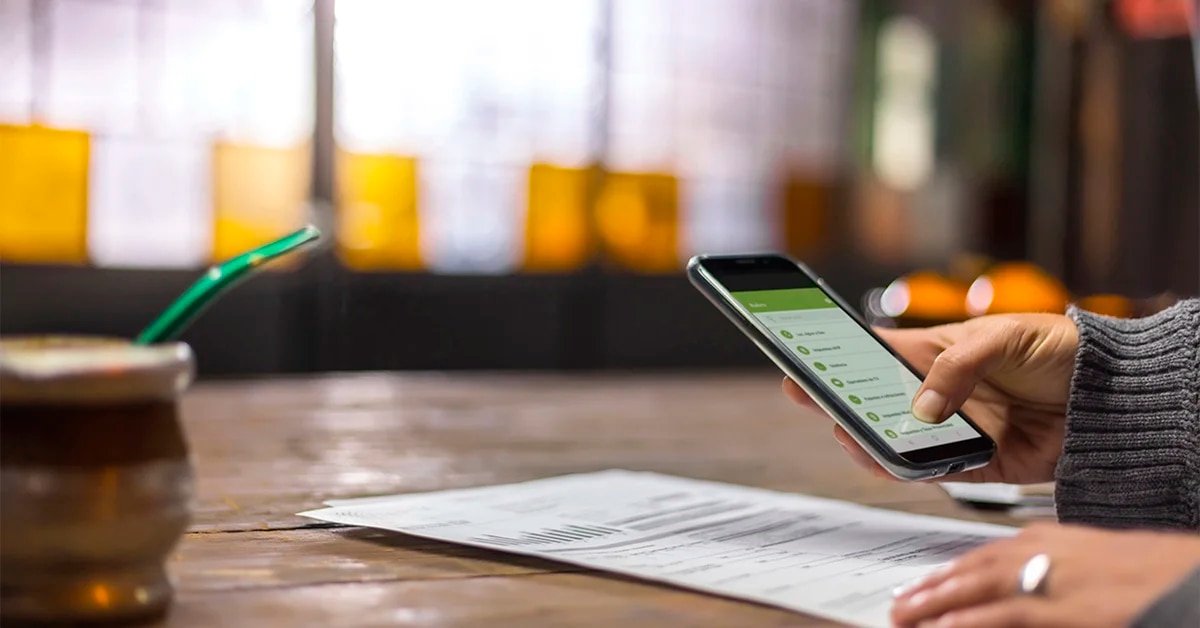 The Covid-19 pandemic drove millions of customers away from bank branches and invited them to seek new financial services on their cell phones. Both traditional banking and fintech thus began an intense race to bring digital tools to the public to respond to their demands. A report by the consulting startup Adila Fin & Pay analyzed the applications available on the market, 9 of them provided by banks and another 10 by fintech or digital banks, to detect advantages and disadvantages of each application and establish which ones are adapted to each type of user.

The consultant had carried out a similar survey a year ago and noticed an evident evolution since then. “We managed to identify a phenomenon where traditional banking has put great effort and creativity into improving interfaces and people’s satisfaction,” the report pointed out.

In the comparison between banks and fintech, the study found both differences and similarities but highlighted a particular fact: the restrictions on hours and the delays to carry out some operations: “Banks have greater restrictions on hours compared to fintechs, surely related to their architectures and end-of-day processes.”

Restrictions on the hours of use of the apps also appear when making investments. “In the fintech world there is the possibility of investing money in mutual funds or cryptocurrencies and disposing of it for immediate use, as is the case in Mercado Pago, Ualá, Belo and Lemon, while in traditional banking they must be instrumented by the customer before making a consumption”, highlights the report.

See also  Terra and LUNA, a fork is expected for a new blockchain. Meanwhile, the legal team leaves the company

Other evidence highlighted by the report in relation to the last year of the Argentine financial system is the “almost massive adoption in some age groups” of cryptocurrencies. Tied to this phenomenon, the incorporation of apps appears that bring them closer to daily payments. “The appearance of plastic cards that allow crypto to be used in any business that has a posnet and electronic payments It is a factor that enhances the number of users every day, ”said the study.

Gabriel Berger y Anita Sevilla Ull, authors of the study of the consulting startup Adila Fin & Pay, also provided some specific recommendations, based on the profile of each user. They highlighted “Brubank, which offers a wide variety of functionalities plus a bank account (CBU), or the virtual accounts (CVU) of Ualá and MercadoPago, which in addition to being very useful for making QR payments without touching cash, have a complete range of operations” .

For the case of a “more disruptive” user, they detected that “Ank can be a great complement, since it allows all bank and virtual accounts to be unified in a single app.. It also allows you to pay with a QR code using any of your bank accounts (CBU) and transfer money to virtual accounts”.

“For those who live in the province of Buenos Aires and want to take advantage of very tempting promotions, we recommend downloading DNI Account. At the same time, if you are a 100% banked user, we recommend the banking apps that offer the most functionalities within the ecosystem, Macro and Banco Galicia”, concluded Berger and Sevilla Ull.

– Between the banks, Only Galicia offers the possibility of repeating the recipient and the amount of transfers already made, which makes it easy to send periodic payments to the same recipient.

– Only two banks (BBVA and Galicia) offer the expense analysis toolwhich allows better control of income and expenses and even creates budgets.

– Almost all apps, except DNI Account, offer access to Common Investment Funds (FCI). Only BBVA, Santander, Galicia and Macro allow you to contract insurance from your cell phone.

– Many apps offer the possibility of operating and contracting through the app, but at the same time “force you to go personally to a branch or ATM for other operations, such as password management or account cancellation, which shows a certain degree of immaturity in the process of digital transformation”.

– Between fintech and digital banks (or neobanks, as the report calls them) that are used to send money or pay for services, there are 3 that also allow other accounts or cards to be linked: Mercado Pago, Tap y Ank. In turn, some offer prepaid cards such as Orange X, Mercado Pago, Ualá, Personal Pay, Superdigital y Tap.

– There are 4 apps that accept opening accounts for minors between 13 and 18 years old: Naranja X, Mercado Pago, Ualá and Brubank.

– All fintechs have customer service via chat or social networks. Naranja X, Reba and Openbank also offer telephone attention through the app.

Why in Argentina for every 100 adults there are 12 who bought cryptocurrencies, above the average for the region
Argentine fintechs get investments and start to make a foothold in other Latin American markets
Financial fraud: an agreement between banks and fintech advances to prevent them, but the limits on transfers to wallets continue