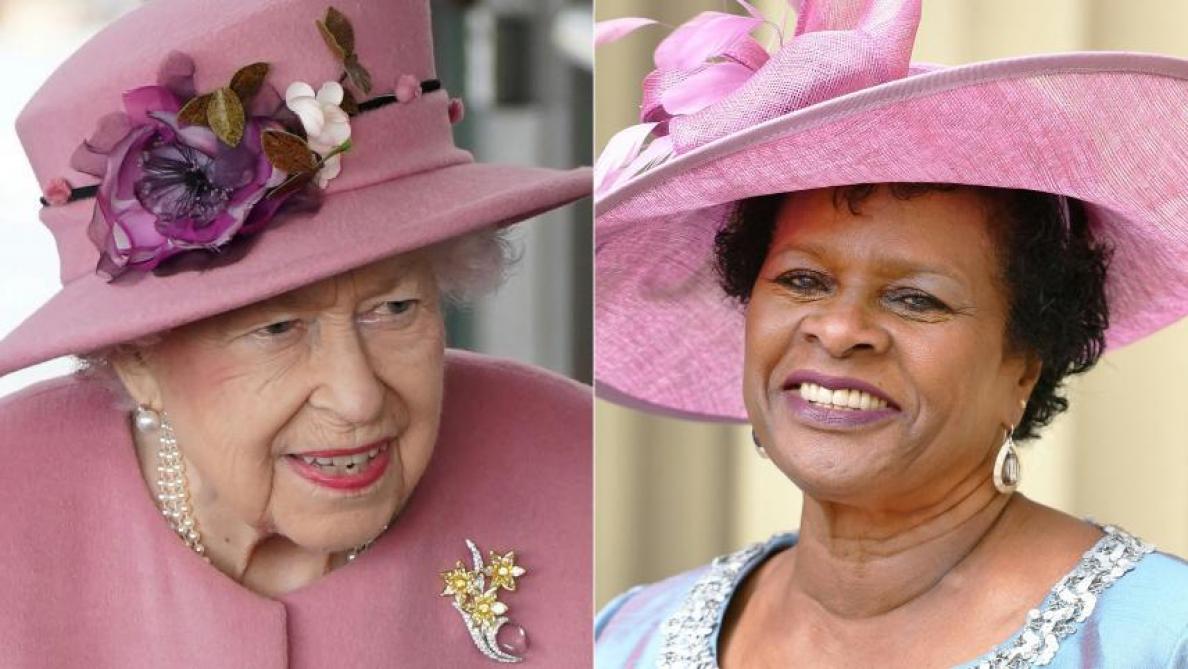 Already independent from the UK since 1966, Barbados celebrated its transition from monarchy to republican rule after some four centuries of subjugation to the British sovereign.

Ms Mason was sworn in at midnight Monday evening in the capital, Bridgetown, in an official ceremony also marked by the replacement of the Queen’s standard with the presidential flag.

“I, Sandra Prunella Mason, swear to be faithful and to bear true allegiance to Barbados according to the law, with the help of God,” said the new president, taking the oath.

This ceremony, in the presence of Prince Charles, son of Elizabeth II, and Rihanna, was not open to the public, however, but the curfew due to the pandemic has been suspended so that residents can enjoy the festivities, including projections and fireworks across the island.

“I’m not overly excited about Barbados becoming a republic, simply because it is not really known to the people that we are,” says Ian Trotman, a 58-year-old textile manufacturer. ans who believes that an information campaign for residents should have taken place.

Barbados remains a member of the Commonwealth of Nations, as British Prime Minister Boris Johnson noted in a statement on Monday.

“We will remain staunch friends and allies, building on the enduring affinities and connections between our peoples and the special bond of the Commonwealth,” Mr Johnson wrote.

In Barbados, the Prince of Wales was caught up in a controversy that broke out over the weekend over remarks he allegedly made a few years ago about the skin color of the future children of the couple formed by her son Harry and Meghan Markle.

These remarks, reported in a book to be published Tuesday, were denied by the services of Prince Charles: “This is fiction and does not deserve further comment,” said a spokesperson for Clarence House.

Questions of British influence and racism were instrumental in Barbados’ decision to become a republic, the island still being marked by the legacy of centuries of slavery.

Critics were already targeting Prince Charles’ invitation by Barbadian Prime Minister Mia Mottley, who is to award him the island’s highest honor, the Order of Freedom.

“The British royal family is guilty of exploitation in this area and yet they have offered no official apology or form of compensation for past wrongs,” said Kristina Hinds, professor of international relations at the University of the West Indies at Barbados.

For some activists, like Firhaana Bulbulia, founder of the Muslim Association of Barbados, British colonization and slavery are thus directly responsible for inequalities on the island.

“The differences in wealth, the ability to own property, even access to bank loans, all of this is linked to the structures created under British rule,” argues the 26-year-old young woman.

“The physical chains (of slavery) have been broken and we don’t wear them anymore, but the mental chains persist in our minds,” she says.

But some residents point to the existence of more pressing issues, including the economic crisis caused by the covid pandemic, which has only underscored the country’s dependence on tourism, especially from the UK.

Before the virus emerged, the crystal-clear island was visited by more than a million people every year.

The calm of the usually busy streets of Bridgetown, the paltry number of visitors and a moribund nightlife today testify to the difficulties of this pearl of the Lesser Antilles, which has about 287,000 inhabitants.