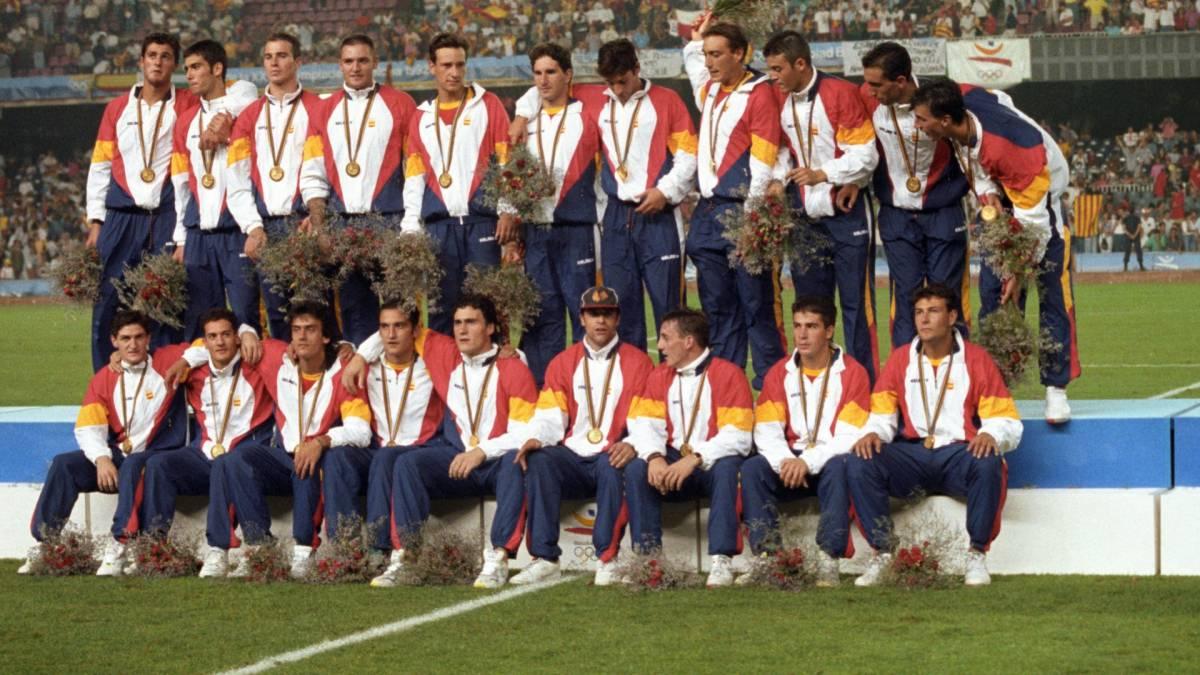 Now that Spanish football is a reference all over the planet, and when our national team is excited again after the win against Germany, we want to look back. Specifically, more than 28 years ago when the Camp Nou celebrated the first great success of our football: Gold in the 1992 Barcelona Olympic Games. Success of those young people, all retired, who preceded, although at a distance to others.

In fact, the current coach, Luis Enrique, participated in that team in that hot month of August. The Asturian has been one of the most successful coaches of that generation, having won everything with FC Barcelona. In a few months he will also want to round off his record with the Eurocup, which would be the fourth for Spain to be achieved (no selection has more).

But undoubtedly the one who has had the greatest successes on the bench has been Pep Guardiola. Santpedor also reaped them as a coach blaugrana (14 of 19), and then has continued to win at Bayern Munich and Manchester City. An enviable record as a coach, the best of his generation.

But they have not been the only ones. Other components of that team have also had a journey on the benches. Abelardo (Sporting de Gijón, Alavés or Espanyol), Albert Ferrer (Córdoba, Real Mallorca), Toni (goalkeeping coach at Tottenham) or Rafa Berges and Francisco Soler (in different Second B teams).

In addition, others such as Alfonso Pérez, Miguel Hernández or Javier Manjarín, have also had different professional adventures in training young people. Others are now regular faces on television like Kiko or Santiago Cañizares. In short, that seed that grew in Spanish football ended up bearing some important fruits.