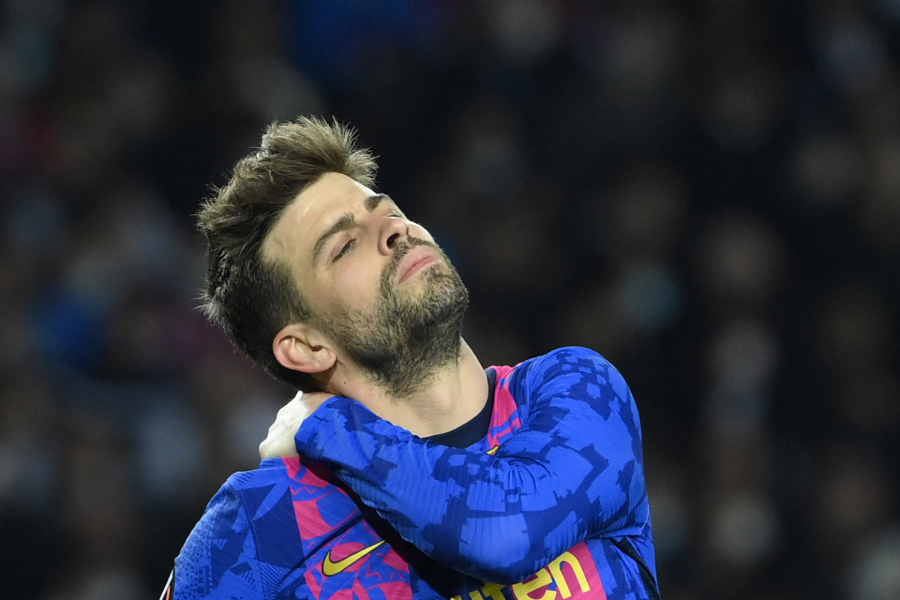 The Barcelona team has decided to say goodbye to the team’s long-time defender Gerard Pique.

It is true that the Catalans will do this without raising scandals, but using a clause in the contract.

According to Mundo Deportivo, the La Liga side have the right to terminate the veteran’s contract next summer if he plays less than 35% of the game this season. matches.

Athletic Bilbao’s Inigo Martinez, whom coach Xavi appreciates for his experience and style of play, should become Pique’s successor.

The 35-year-old Pique has been playing for Barcelona since 2008 and has won numerous trophies with the club.