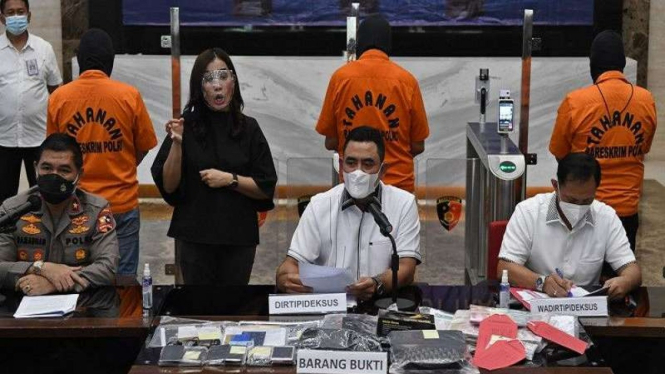 Ferry Muryidan’s wife is known to be one of the top officials at PT Rantau Utama Bhakti Sumatra. Apart from Hanifah, the police have named Wilson Widjadja and Polana Bob Fransiscus as suspects.

The determination of the suspect is based on a decree numbered S.Tap/97/VIII/RES.1.11./2021/Ditipideksus.

“Based on the testimony of witnesses, and the existence of evidence as well as the results of the case title, sufficient evidence has been obtained to determine the suspect in the investigation of alleged criminal acts of embezzlement in office,” said Brigadier General Wisnu, Friday night, August 12, 2022.

They were named suspects on suspicion of embezzlement and embezzlement in their positions, namely the President Director together with other Commissioners and Directors of PT Utama Bhakti Sumatera transferring shares belonging to the complainant as the owner of PT Batubara Lahat.