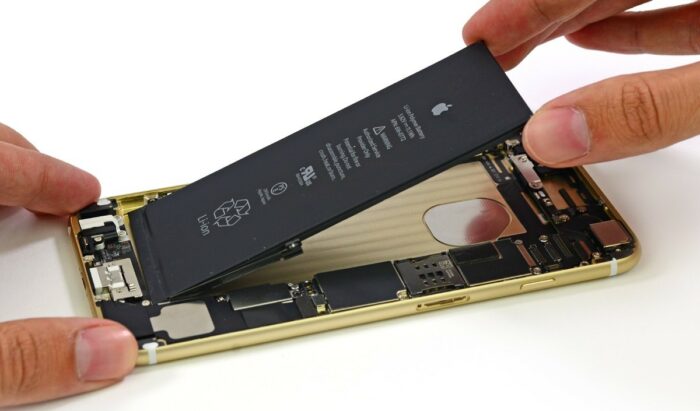 The money will be distributed among the participating states

After it was discovered that Apple tried to cover up a battery problem in iPhones released between 2014 and 2016 By slowing them down, this move was quickly discovered which led to a class action lawsuit.

Subsequently, the case was resolved a few months ago and the apple company agreed to pay the affected users $ 25, so the total cost can amount to $ 500 million, depending on how many claims were filed, but it is estimated that the minimum payment is 310 million.

However, this was not Apple’s last legal problem due to the fall. batterygate. On Wednesday the company agreed to pay $ 113 million to resolve consumer fraud lawsuits in more than 30 states. Many consumers argue that the only way to get better performance was to buy a new model iPhone.

According to official information, the money will be distributed among the participating states, with 24.6 million in California, 7.6 million dollars in Texas and 5 million in Arizona. In addition, Apple will have to create a website where it must clarify whether an iOS update will affect the battery and performance of the phone.

With information from NPR