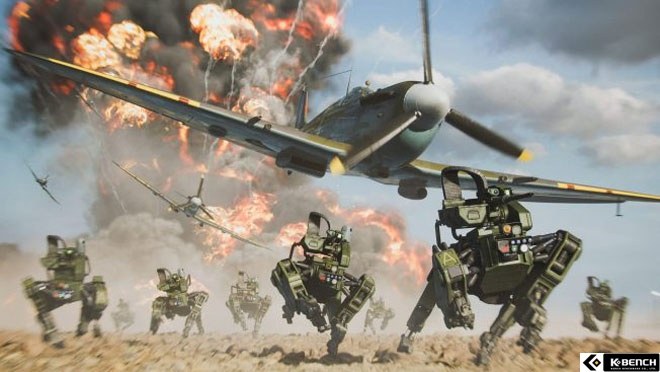 The open beta schedule and trailer for Battlefield 2042, which had been postponed once, were released together.

This open beta content provides the basic mode of the Battlefield series, the iconic Conquest mode, and a new battlefield, ‘Orbit’.

In addition, it is possible to use 4 specialists, and it is planned to use the advanced weapons and vehicle equipment of Battlefield 2042.

In the open beta trailer, which was released together, it contains some of the gameplay on the battlefield orbit, and you can also see the appearance of hurricanes from the use of fighters, tanks, and face-to-face battles, so you can experience the weather effect that is characteristic of this 2042.

Meanwhile, Battlefield 2042 has been postponed once for its upcoming November 19th release, and will be released on PC, PS5, XBOX series X/S, and PS4/XBOX ONE versions will also be released.