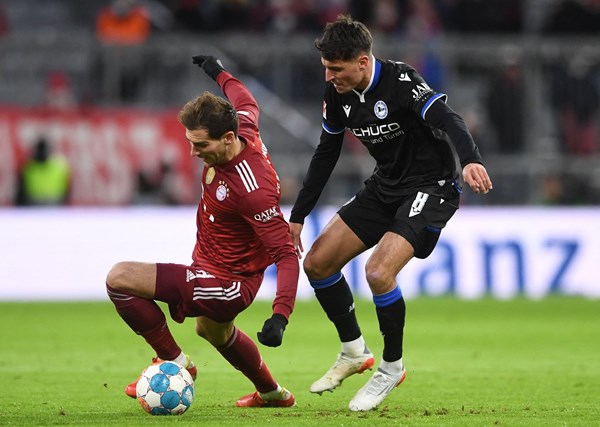 The Prime Minister of the German state of Bavaria, Markus Söder, has expressed a desire to force the holding of football matches without fans, even if the federal and state governments do not reach an agreement on a unified approach, in light of the increase in cases of Corona virus infection in Germany.
“It does not make sense in the near future to allow the presence of the masses,” Söder said in statements to Bavaria Radio today, Tuesday. If this is not implemented at the federal level, we will do it in Bavaria alone.
In Saxony, to which Leipzig belongs, the attendance of fans has already been banned again, as was the case in various parts of Germany during the first and second waves of the spread of the new Corona virus infection.
Bayern Munich, the leaders of the German Bundesliga, is preparing for the summit match against its second-placed rival, Borussia Dortmund, next Saturday, but the match will be held at the Dortmund stadium in North Rhine-Westphalia, whose politicians are also studying the situation.
It should be noted that the incidence of infection in the southern state of Bavaria is higher than in the state in north-western Germany.
And since last Wednesday, football stadiums in Bavaria, including the Allianz Arena, the stronghold of Bayern Munich, have allowed fans to attend only 25% of the capacity of the stands.
Only fans who have been vaccinated with the coronavirus or who have recovered from it are allowed to enter and provided they have negative test results.