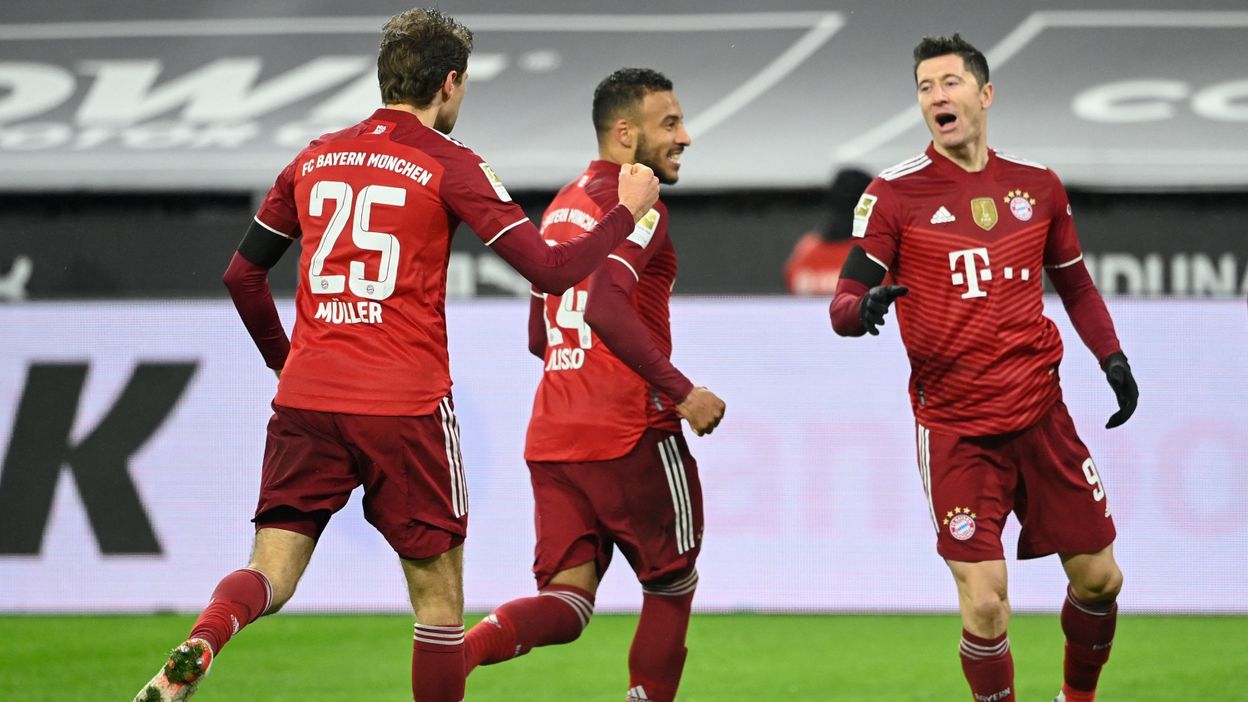 Klassiker Borussia Dortmund – Bayern Munich kept their promises this Saturday evening. After a frenzied match, Bayern won 2-3 on the lawn of Dortmund and retain first place in the standings.

Dortmund are looking to win quickly in the opening minutes of the match and this is already confirmed in the 4th minute. Julien brandt plays with the hesitant Bavarian defense at the start of the game and opens the scoring (1-0).

Bayern does not let it go. Revenge, Robert Lewandoski responds and scores only 5 minutes after the first goal of the match (1-1).

The two teams are in full swing, the chances are linked, the first part of this meeting is intense. Many risks in the construction of each team which keep a very sustained pace.

After a few minutes of a slight lull, Kingsley Coman gives the advantage to the generally dominant Munichers during the first half, one minute before the break (1-2).

Back on the pitch and back to full force, Dortmund equalized thanks to a goal fromErling Haaland, already scorer for his return this weekend against Wolfsburg last Saturday, served by a center of Thomas Meunier at the 48th minute (2-2).

The frenetic rhythm of the second part is suddenly cut off after a quarter of an hour. Following a shock to the head with Upamecano, Julian Brandt comes out of the lawn on a stretcher. A few moments later, it’s Hernandez who suffered an injury while countering Wolf, just stepped onto the field to replace the first scorer of the evening. These repeated injuries and shocks reflect the intensity of the encounter. Hernandez gives way.

A penalty is whistled for Bayern in the 75th minute following a hand fault the bumblebees in its surface. Lewandowski transforms the penalty and marks the gap a quarter of an hour before the end (2-3), it is his sixteenth goal in the Bundesliga this season.

The tension rises a little on the edges of the field. Mad, Marco Rose receives a second yellow card from the referee and is sent off.

The men of Nagelsmann do not take advantage of the additional ten minutes to equalize, Bayern wins at the end of a very good match, one of the ones we love.