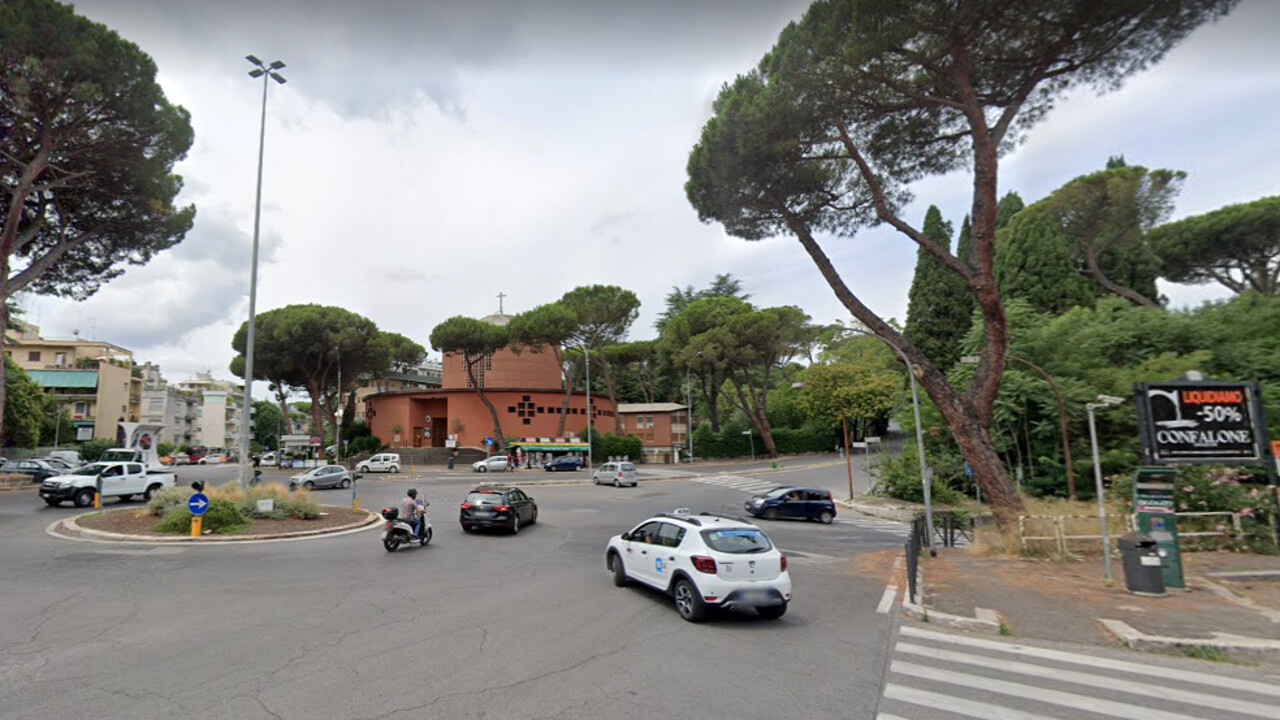 A ferocious aggression. Pushing, kicking, punching and finally robbery. Victim of a baby gang in Northern Rome, a 25-year-old boy, targeted by the gang while he was walking in the Vigna Stelluti area. Forced into hospital care, he then denounced the robbery at the police station, with the agents who then followed the trio of the criminal trio and then stopped them in the Flaminio area.

The robbery took place on Sunday night in Piazza dei Giuochi Delfici. Here the victim was surrounded by the three criminals. Kicked and punched, the 25-year-old, a Romanian citizen, was then robbed of his watch, a card holder and his mobile phone. Left on the ground injured, the three then fled. After the intervention of the rescuers was requested, the victim was then transported to the San Pietro Fatebenefratelli hospital with a contusion in the left eye, a split eyebrow and bruises on the lower and upper limbs and a prognosis of 30 days.

The attack on the agents of the Ponte Milvio Commissariat was reported, the investigators immediately geolocated the stolen mobile phone in via Flaminia. After sending a steering wheel, the three teenagers, all Italians, were made available to the Judicial Authority. They will have to answer for robbery in competition and injuries.