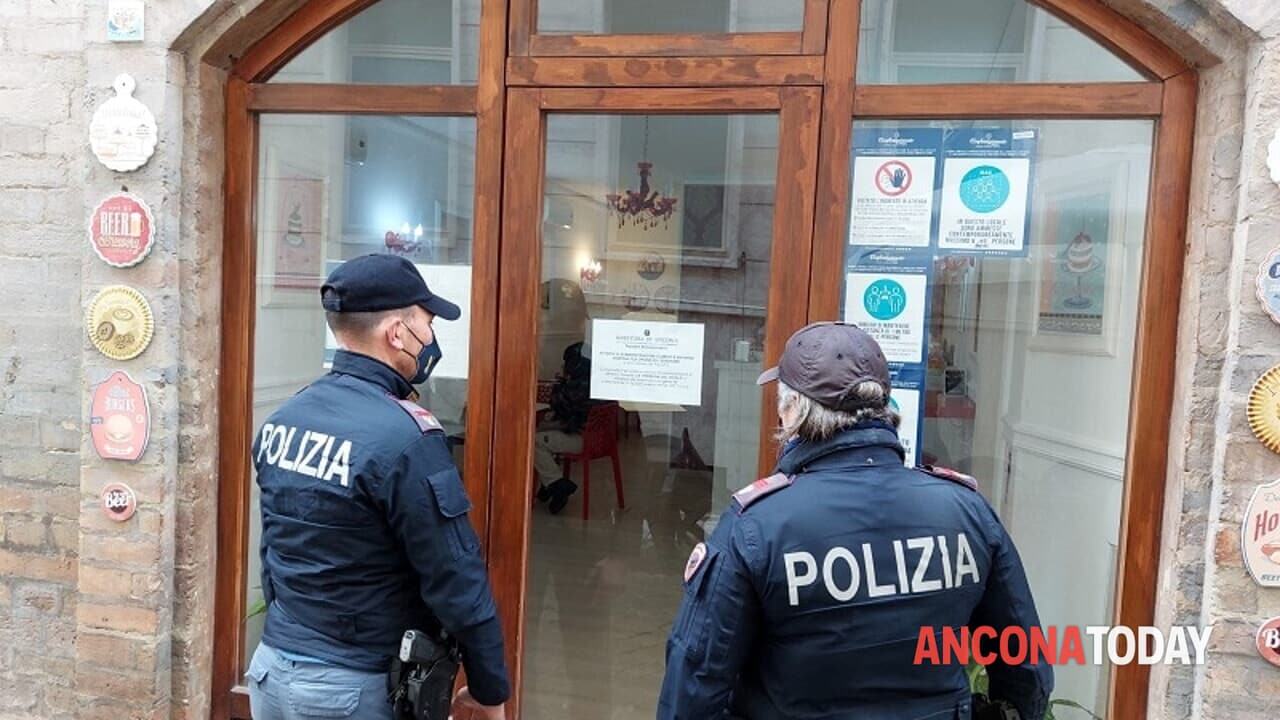 OSIMO – Beating in front of the Cremeria del vicolo, the restaurant stops serving food and drinks for twenty days. The measure was adopted by the police headquarters after the punitive expedition which took place on August 3 by three young people against a 25-year-old Macedonian, who was sitting at the table in front of the entrance to the restaurant. A settling of scores, according to what was collected by the agents of the Osimano police station, derived from the fact that one of the assailants was stabbed in June near the maxi-car park. The Macedonian would have been the one to strike the blow, against whom a separate judicial process is standing.

At the beginning of August, the 25-year-old had filed a complaint in the offices of the Osimo police station, declaring that he was suddenly surrounded by three people, all known, until one of the three had extracted a stinging pepper spray from his pocket. The substance, sprinkled on her eyes, had rendered the victim unable to defend himself. A nunchaku was also used for the attack, a typical tool used in martial arts, which was also broken due to the force of the blows (some fragments were found by investigators near the theater of the attack). The Macedonian was still able to free himself from the fury of the three managing to escape, bleeding, in the direction of the police station in Piazza Marconi. The three were identified and reported.

The police chief of Ancona ordered the “suspension of the effectiveness of the certified report” against the premises in front of which the beating took place, which allows the owner of the premises to administer food and drinks. The rule, based on Article 100 of the Consolidated Law on Public Security Laws, allows the authority to “suspend administrative licenses for businesses within or in front of which unrest of a certain gravity occurs, or which turns out to be a habitual meeting people prejudiced or dangerous to public order “. Then stop at the bar department.

See also  Macaya (UDI) and Government reforms: "If they keep them as they are, they will not count on the votes" | National

In February, the police commissioner of Ancona had ordered, with the same provision, the suspension of the license for fifteen days again against the “Cremeria del vicolo”. On that occasion, the stop triggered for the sale of alcoholic beverages to minors. Circumstance, says the police headquarters, which was added to the finding of the usual frequentation of the place by people connected to the drug dealing market. Last September, a drug dealer who was selling drugs to a minor was arrested near the club.