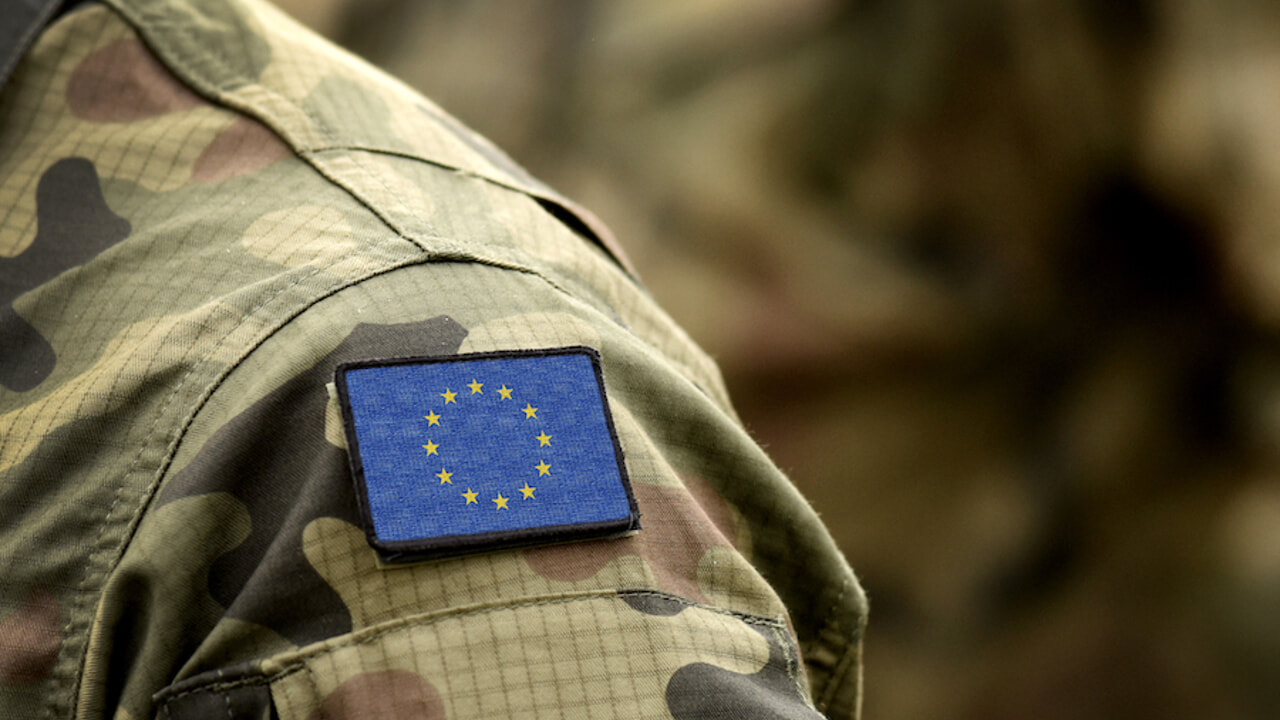 The air defenses, but also tanks and naval forces. Obstacles to mobility and logistics. And then there are holes in the satellite network and in IT security. Not to mention the sudden outlay of ammunition sent to the Ukrainian army and not yet replaced. The list of shortcomings of the EU armies drawn up by the European Commission is long. A document, announced by El Pais, which has been prepared for the next extraordinary summit in Brussels. And that launches a worrying warning: Europe is not ready for an open war scenario against Russia.

“The defense of European countries has almost as many Achilles’ heels as there are soldiers,” writes the Spanish newspaper. The list of structural and organizational problems, which the EU executive has lined up at the request of the member states themselves, “includes air defenses to protect cities or key infrastructures from attacks by missiles, surveillance drones and combat aircraft. , tanks and naval forces “. To this lack of large-scale weapons “are added obstacles to mobility and logistics, the absence of a satellite connectivity network with European and encrypted coverage, holes in cybersecurity and a shortage of ammunition after shipments of material to aid the Ukrainian army “.

For these reasons, the European Commission, chaired by former German Defense Minister Ursula von der Leyen, has called on the governments of the 27 to strengthen their capacities quickly. The arms race is urgent because the Russian aggression against Ukraine “has substantially deteriorated the security landscape in the European Union” and increased the “threats”. The draft Brussels document underlines how the war unleashed by Russian President Vladimir Putin against Ukraine has revealed “the negative effects, not only of years, but decades, of low defense spending in peacetime”.

According to the Commission’s calculations, so far the total expenditure of EU countries for defense has been around 200 billion euros per year. The total should increase by 60 billion if the 21 member states that are part of NATO reach the goal of investing the equivalent of 2% of GDP in defense. But any new national investments will not be sufficient to improve the security state of the Old Continent if there is no real coordination between the armies, which up to now has only been sketched in the context of Pesco, that is the defense cooperation policy launched by the ‘EU in 2015 also following the war in Crimea.

According to the Commission, a fragmentation of spending at national level risks ending up feeding non-European arms industries. “Unfortunately, other previous spending increases”, the document reads in reference to the United States, have benefited “our allies”. And, “what is much worse” than “our rivals”. Hence the call to direct new investments towards the joint purchase of arms, which in 2020 had stopped at 11% of the total, against 35% of the target set by the EU.

With this document, the Commission hopes to finally be able to achieve true centrality in the coordination of European defense. The first possible step in this direction concerns the most urgent needs, such as replenishing the stocks of ammunition partially emptied to help Ukraine: as happened for example for anti-Covid vaccines, Brussels intends to act as a purchasing center and avoid thus “a rush to orders, which would cause a spiral of prices and the impossibility for the most exposed states to find the necessary material”, writes the Commission.

This mode of action, again according to the EU executive, should become “the norm rather than the exception”, also due to the economic savings it would entail. Brussels also proposes to stimulate military spending through community economic incentives. And he mentions the abolition of the rule that prevents the European Investment Bank from financing the defense sector. Even the newly established European Defense Fund, endowed with 8 billion euros until 2027, “should be expanded and reformed so as to be able to finance all phases of the weapons production cycle and not only, as is the case now, up to the phase of prototype, “explains El Pais. To reinforce it, however, a renegotiation of the community budgets for the period 2021-2027 would be needed. Getting back to the EU’s multi-year budget is a bit like reopening Pandora’s box. But Brussels seems to be counting on the fact that the war in Ukraine can push governments to milder advice. And to put aside nationalisms, not just military ones.