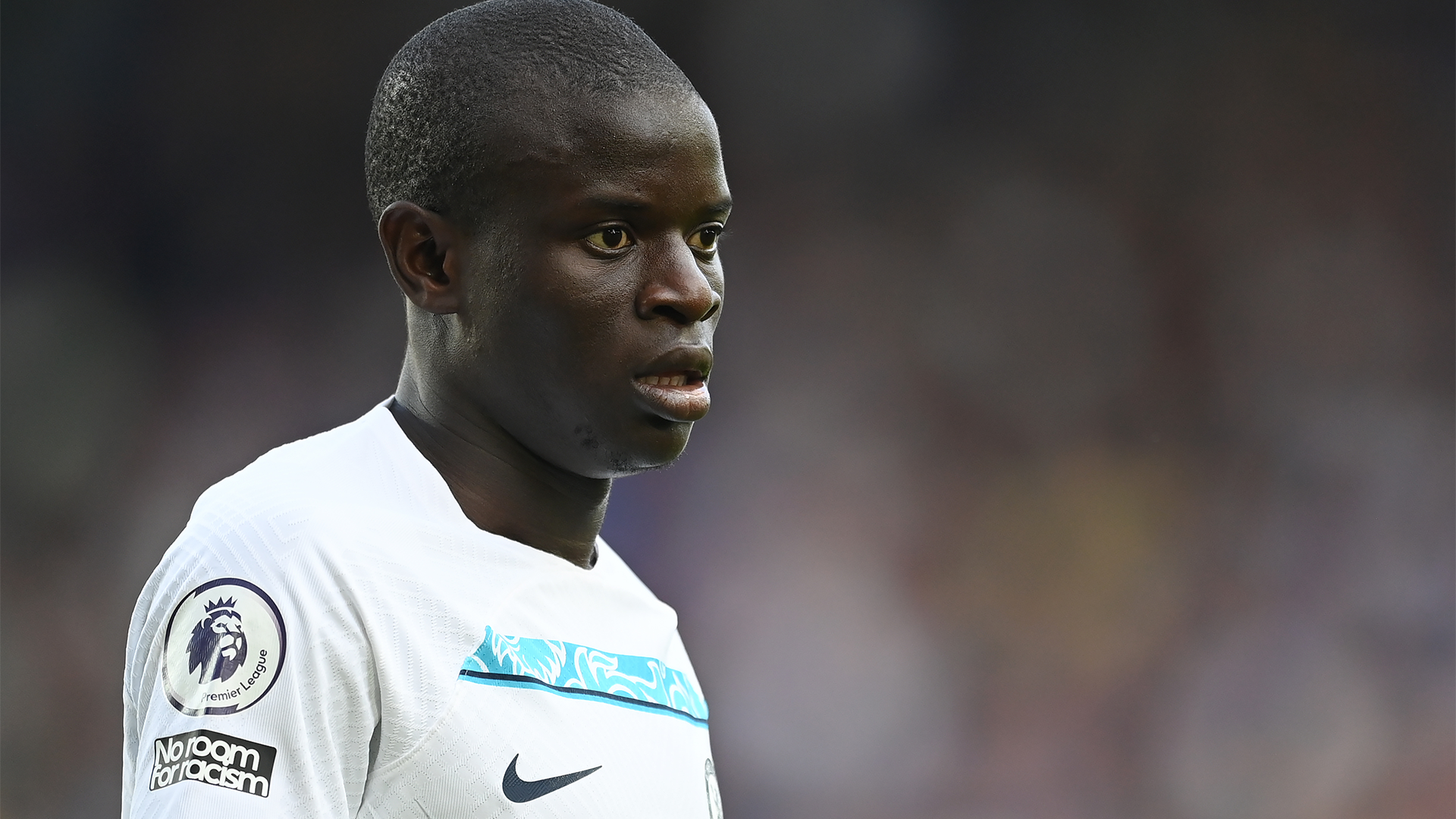 Talks to renew N’Golo Kante’s contract with Chelsea faced an obstacle, as a result of which the blues midfield maestro may leave in a free deal in the upcoming summer transfer market.

Talks between the London club and the 2018 World Cup winner began last year, but have stalled as ownership of the Blues shifted to a coalition led by Todd Boley.

Kante’s contract with Chelsea is scheduled to expire in the summer of 2023, and he can negotiate and sign a new team, starting next January.

Chelsea may face the risk of leaving N’Golo Kante

And according to the British newspaper, “The Athletic”, the 31-year-old is waiting for a longer offer from the English team’s management, as there is an offer on the table to renew his contract for two years with an option for another year.

Kante joined Chelsea from Leicester City in 2016 and was a popular part of the Blues squad, leading them to the Premier League, Champions League and Club World Cup during his time in London.

He has also proven to be among the best midfielders in the world, but he could leave Chelsea for free if negotiations are not resolved.

Last August, Sportsmail reported that PSG had been monitoring the status of Kante’s contract – with the goal of bringing him back to France for the first time since 2015.

Kante has played only two games this season, but he has produced impressive performances against Everton and against Tottenham, helping Chelsea get four points from those two games.

See also  How did Stephen Curry and other star guards go from scoring ace to defensive end? - NBA - Basketball

Without Kante, Chelsea’s performance was affected and German coach Thomas Tuchel left the team last week before being replaced by Graham Potter.

It is worth noting that Chelsea is in sixth place in the English Premier League table with ten points, after playing six matches, winning three matches, while falling into the trap of a tie in one match and a loss in two matches.