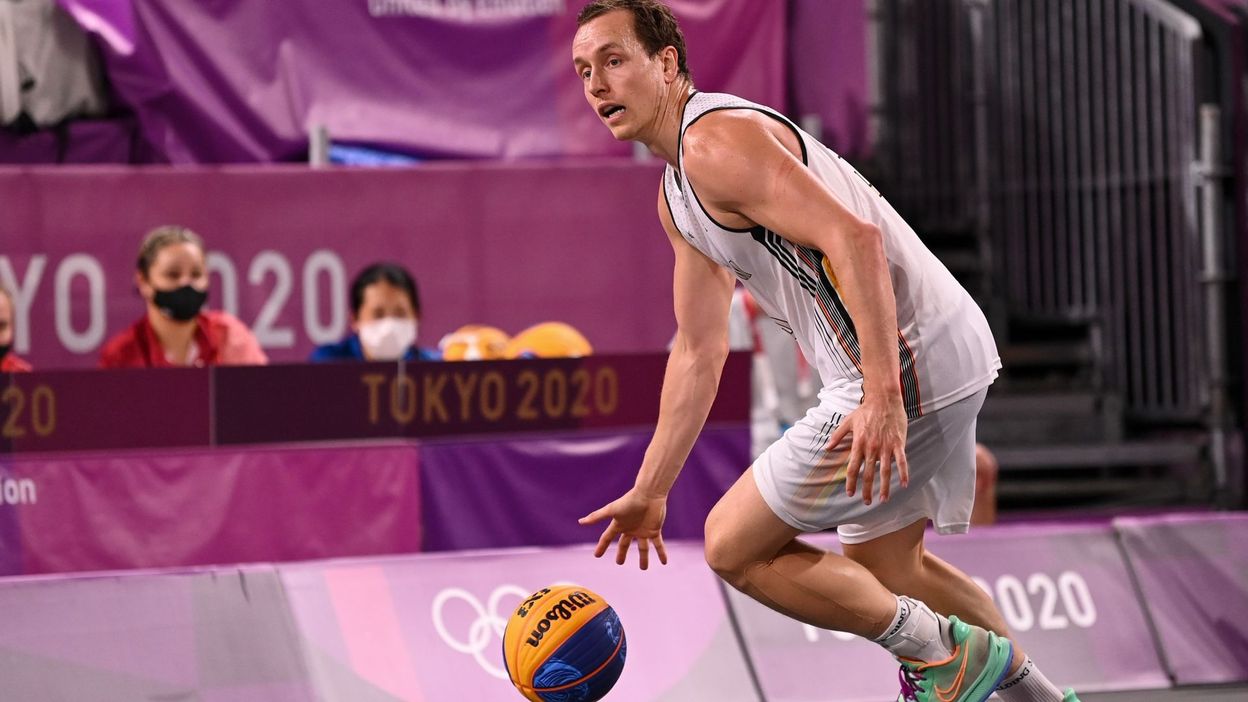 A morning rich in emotions for the Belgian Lions in 3×3 basketball. The men of the Team Manager Jacques Stas first bit the dust, pushed to their limits and finally beaten with a short head by China (21-20). A defeat that was slightly blemish against a team that had not yet won the slightest victory in the tournament. Despite the defeat, the great man of the day on the Belgian side was called again and again Thibaut Vervoort, best scorer with 10 points.

In their second game of the day, the Lions redeemed themselves brilliantly by overcoming solid Netherlands, which had lost only one game so far (18-17). The Belgians led the whole match before being scared and being pushed overtime by the Batavians suddenly on velvet behind the line. At the end of the suspense, the inevitable Thibaut Vervoort finally released his colors by planting a crucial 2 points in the traffic.

Great performance from the Lions who glean their 3rd victory of the tournament (for 3 defeats). They are getting closer to qualifying for the quarters!

See also  The OM put up for sale by McCourt?