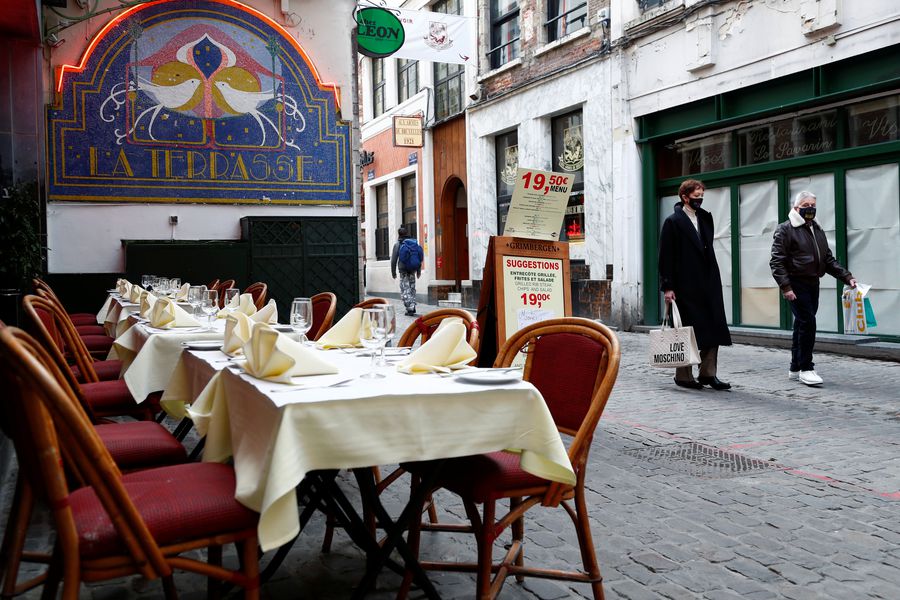 According to a document from the World Health Organization, the countries that report information with data on cases and deaths from coronavirus have had to make 89 errata corrections and 347 updates, with which in total they have had to make a total of 423 modifications.

“While steps are taken to ensure accuracy and reliability, all counting data is subject to continuous verification and change. Case detection, definitions, testing strategies, reporting practice, retrospective data adjustment, and waiting times differ between countries, territories and areas, ”explains WHO.

“These factors, among others, influence the counts presented with a variable underestimation / overestimation of the actual counts of cases and deaths, and variable delays to reflect this data globally,” he adds.

In this sense, the country that has carried out the most errata corrections is China, with six modifications.

For its part, the country that has carried out the largest number of data updates is Belgium, with 75. Sweden is followed by far, with 25; and Israel, with 22.

In this way, and adding the corrections of errors and updates, Belgium is the one that leads thanks to the high amount of updates.

And Chile? According to the document, our country made a correction of errors on April 20, and also carried out a data update on June 18.

According to the WHO, the correction was due to the fact that “the original publication of the situation included 800 additional cases”, and after that “the account has been corrected”

And in the update, that day was retrospectively adjusted by adding 31,422 cases.