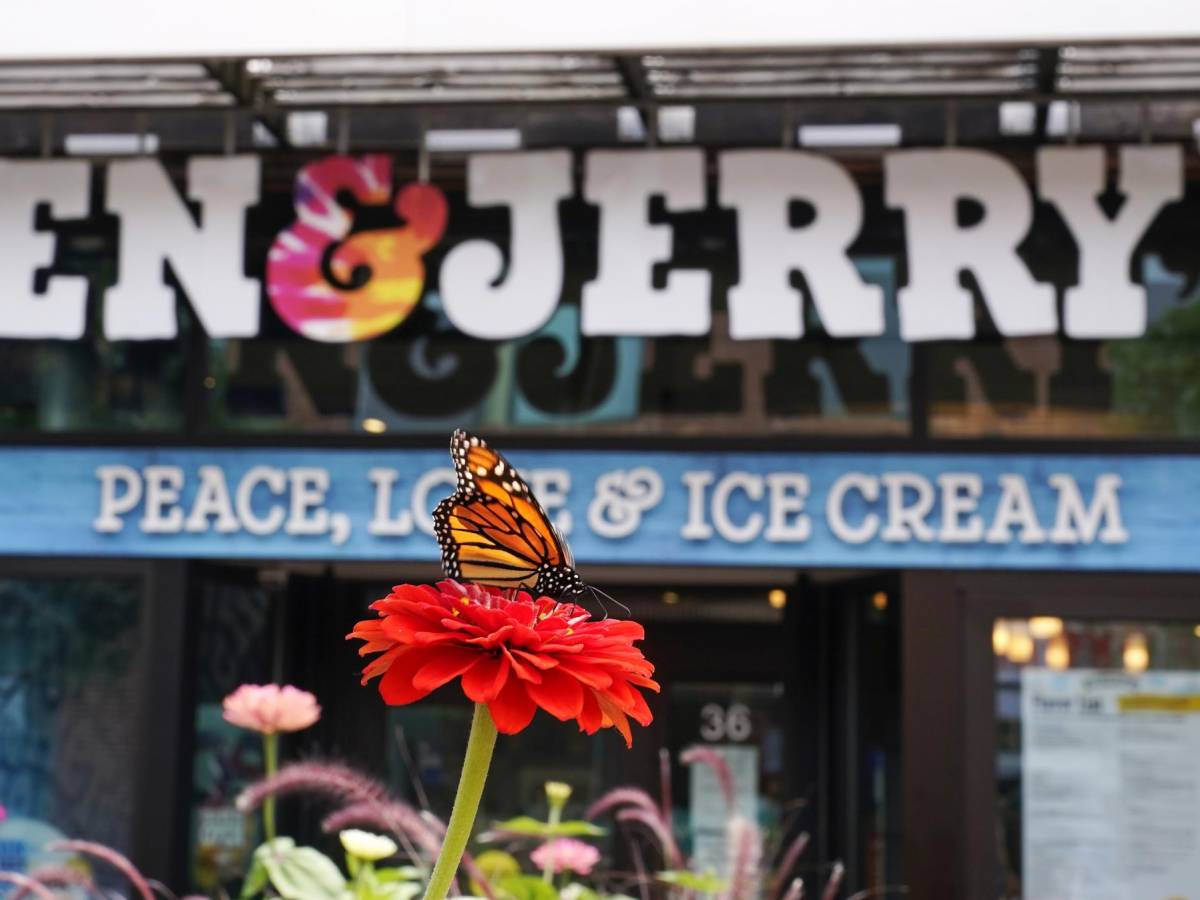 Ben & Jerry’s, the ice cream supplier famous for taking a stand on burning social issues, has announced the end of sales in the Occupied Territories. The company thus enters one of the most controversial debates. “We believe it is inconsistent with our values ​​for Ben & Jerry’s ice cream to be sold in the Occupied Palestinian Territories,” a statement read. The company has ridden many politics issues over the years. He has embraced Black Lives Matter, climate crisis issues, criminal justice reform movements and now supports the Boycott, Divestment and Sanctions (BDS) movement, which seeks to exert economic and political pressure on Israel on behalf of the Palestinians. The British-Dutch company Unilever acquired Ben & Jerry’s in 2000, on the condition that it granted the Vermont ice cream maker more autonomy to preserve the company’s “culture and social mission”.

But the company quickly stated that it was not boycotting the country as a whole. “We will stay in Israel,” he said. It simply withdraws from the market in the West Bank. About 700,000 Israelis live in settlements, built on land conquered by Israel during the 1967 war. However, the announcement was met with anger by many prominent Israelis, who urged people to stop stocking up on Chubby Hubby, Cherry Garcia or other Ben and Jerry’s flavors. “Now we Israelis know which ice cream not to buy,” tweeted former Prime Minister Benjamin Netanyahu, leader of the opposition. The current prime minister, Naftali Bennett, called the company’s decision “morally wrong” and said: “Ben & Jerry’s has decided to label itself as the anti-Israeli ice cream.” And he warned Unilever that there would be consequences. Israeli Foreign Minister Yair Lapid also called the move a “shameful capitulation” to anti-Semitism.

“We warmly welcome the decision, but we ask Ben & Jerry’s to end all operations in Israeli apartheid,” the BDS movement said in a Twitter post instead. He then applauded the decision: “a decisive step was taken towards an end to complicity with the Israeli occupation and violations of Palestinian rights”, but called for more to be done. Ben & Jerry’s withdrawal from the Occupied Territories will not take effect immediately, as its current contract with the company that makes its ice cream in Israel expires at the end of next year. While Ben & Jerry’s Israel, he soon disassociated himself. “We will continue to sell throughout the Jewish state: do not allow Israel to be boycotted.”