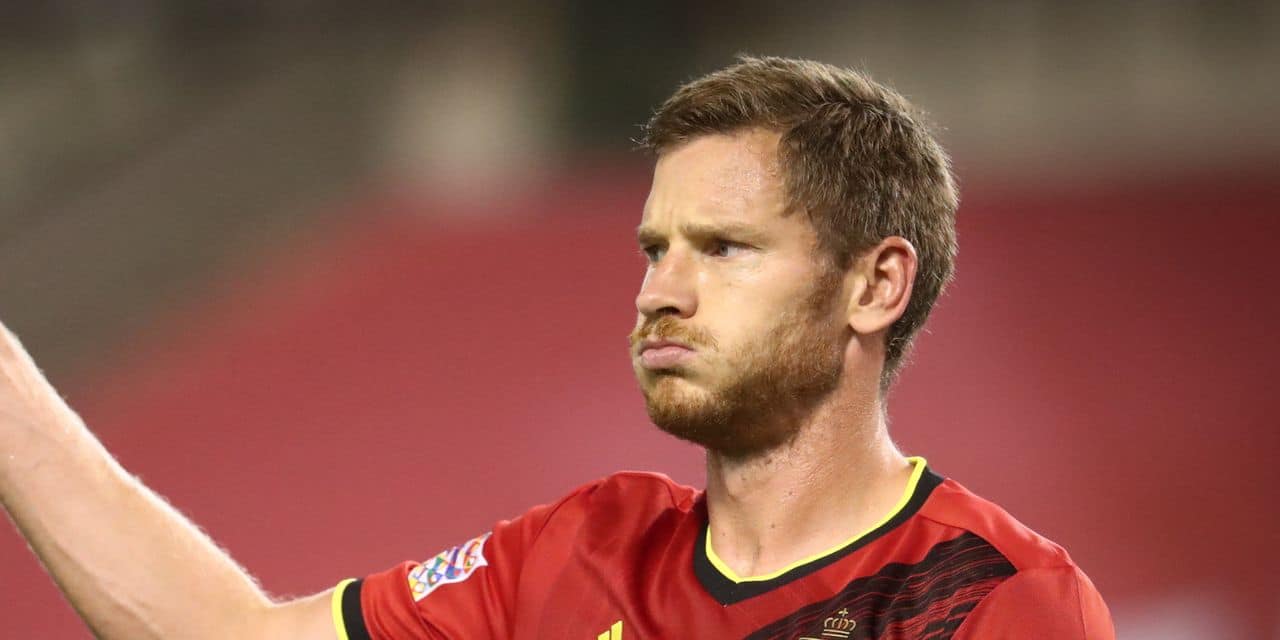 Benfica were knocked out in the Champions League third round qualifying by PAOK Salonika 2-1 on Tuesday.

For his first official game with Benfica, Jan Vertonghen was unlucky on PAOK’s opening goal.

On a cross from Akpom’s left, the Red Devil deflected by tackling the ball, which was then touched by Giannoulis before entering the goal.

Andrija Zivkovic doubled the bet (76th). Rafa Silva reduced the gap at the end of the game (90th + 5). Too late to revive Benfica, which will not play the Champions League but is transferred to the Europa League.