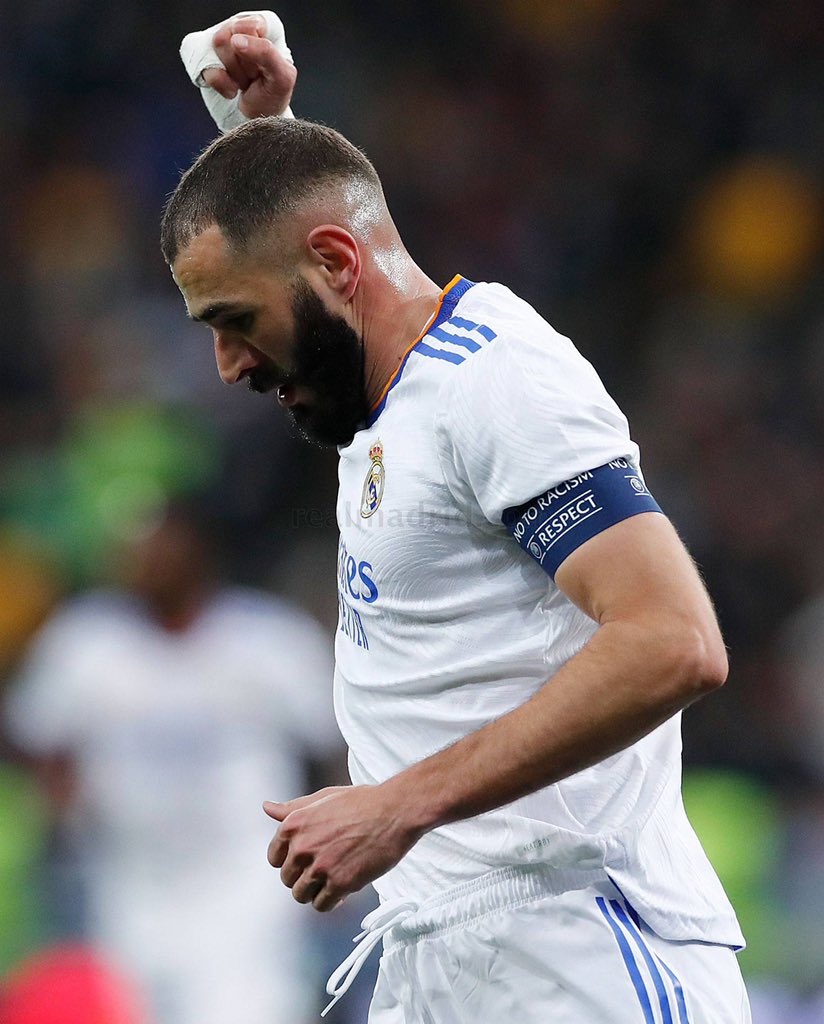 star confirmed real Madrid And the France team, Karim Benzema, that all players love to play in the royal shirt.

Benzema on Mbappe: All players love to play for Real Madrid!

Talks continue about the future of the national team and Paris Saint-Germain star, Kylian Mbappe, and the possibility of him moving to Real Madrid after the end of his contract with PSG.

Karim Benzema said in statements after the end of the match between Real Madrid and Shakhtar: “My relationship with Kylian Mbappe is very good, we coexist well with each other, whether on the field or outside, and this shows you during the matches.”

He continued: “We talk about almost everything, but I do not need to tell him about Real Madrid, all players love to play for Real Madrid.”

It is worth noting that Real Madrid had managed to win against Shakhtar yesterday evening, Tuesday, by 5-0 in the third round of the group stage of the Champions League.

See also  Is Vinicius really a threat for Eden Hazard at Real?