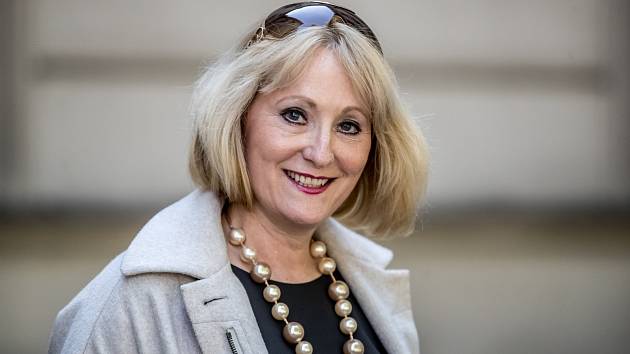 On Monday, I had to click on the STAN press release about ten times to finally remember the name of the new candidate for Minister of Industry and Trade. Jozef Síkela, investor and banker. Should I know him? Why, when I am primarily concerned with politics?

As soon as I reached this point of my thoughts, I stopped. The ministerial function is primarily a political matter, not a professional one. Of course, it’s great when a person who understands the department takes a seat, but it doesn’t have to be a doctor, teacher or taxpayer. However, I doubt that in addition to the dozens of connoisseurs, anyone has heard of Mr. Sikel in the past. The public knows nothing about his views on the covid, the high school diploma, or the president’s role in appointing the government. Although she should.

Admit the truth. To myself

In recent days, speculation has arisen about a possible police investigation into Pavel Blažek’s activities from his time in Brno. He allegedly committed manipulation of municipal flats and corruption. Blazek strictly denied it. He added that if anything proved, he would draw the consequences.

Should that be a reason for not appointing him head of justice? I’m sure not. Pavel Blažek is a long-standing, fully legible ODS politician, deputy, ex-minister of justice, in a way the creator of Petr Fiala. He was never charged with anything. From my point of view, he is a completely logical ministerial candidate. Unlike Jozef Síkela, for whom there is absolutely no political clue. And whose influence will be minimal in this regard, because it will be only His Master’s Voice or the voice of his master.