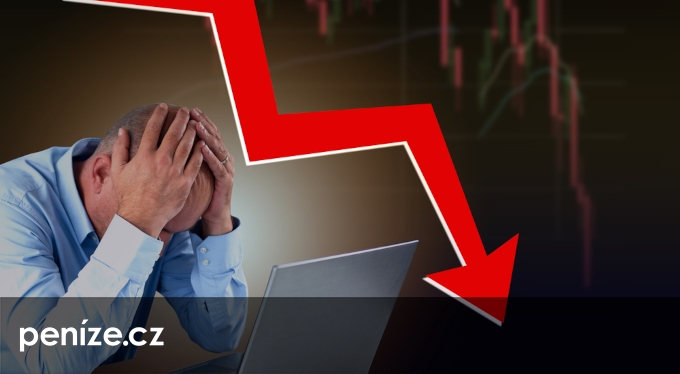 The Ministry of Finance warns against so-called investment tokens.

“We warn the public that investing in tokens can be high risk and speculative and their value often fluctuates significantly. When buying investment tokens, not only make decisions based on attractive returns, but also carefully consider all risks. Including the fact that you may lose a significant part of your investment or even all the money invested, “the office writes on your website.

“Recently, there has been a significant increase in the presentation of some forms of investment, referred to as so-called investment tokens, in the public sphere and in the media,” the ministry explains why it issued a warning. Although it does not mention any specific company in its report, it is very likely that it responds primarily to the company’s current advertising campaign Xixoio.

Web CzechCrunch He added that the issuance of this notice was requested directly by officials from the Financial Stability and Supervision Department, who were concerned about Xixoio’s aggressive marketing and the company’s attention. The offer of the company Xixoio web P peníze.cz recently reviewed with a clear negative result.

“Investment tokens are far from an investment for everyone. If, in spite of the above, you decide to invest in them, then it is necessary to obtain as much information as possible about the given token and the activities of the given issuer. In particular, how the investment token works, how its value is formed, what rights we acquire, under what conditions the tokens can be exchanged or converted back into money, or what is the economic activity of their issuer, “the ministry points out.

One of the warning signs at Xixoio is that it attracts high appreciation in the hundreds of percent. Tokens are not publicly traded anywhere. “The XIX token is not traded on any stock exchange and the proclamations about the current price or growth cannot be trusted, the founders are literally sucking their values,” says economist Josef Tětek, who has been working on cryptocurrencies and blockchain for a long time.

“Also, think about whether the issuer of investment tokens does not promise you something that is difficult to fulfill, and if possible, consult an expert about such an investment,” the Ministry of Finance added in its warning.

Uniform European rules for the cryptoactive market are currently being prepared (draft MICA regulation). The Ministry of Finance is also involved in creating these rules. Their approval can be expected in 2022.

He has been writing about personal finances since 2009. He started in Měšec, then dealt with the same topics in Aktuálně.cz, and after merging with the Economia publishing house, his texts also appeared in Hospodářské noviny. He has long been dedicated to pensions, … Other articles by the author.