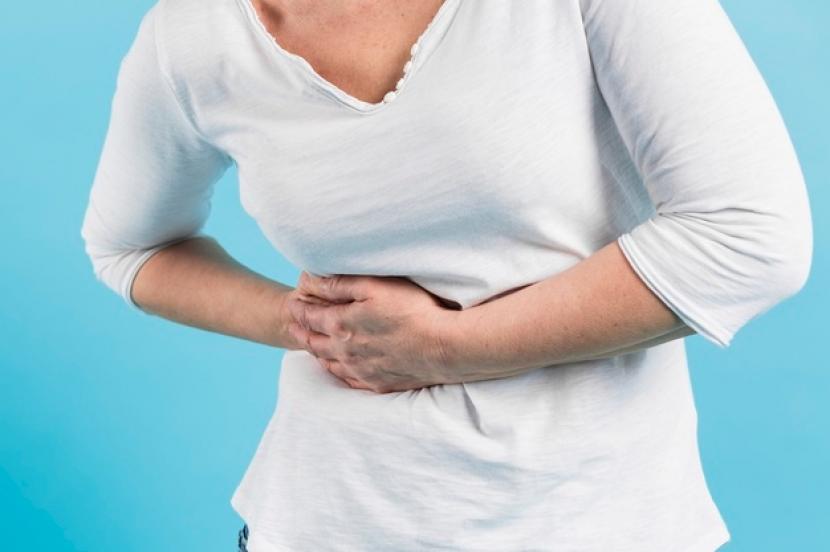 In general, liver cancer is asymptomatic until an advanced stage.

REPUBLIKA.CO.ID, JAKARTA — The public is advised to be vigilant if they experience stomach ulcers that do not go away even though they have been treated. Chairman of the Executive Board of the Indonesian Liver Research Association, Dr. Irsan Hasan Sp.PD, KGEH said the possibility he felt was a symptom of liver cancer.

“It’s not always easy to tell the difference heart cancer and ulcers,” he said in a health webinar, Tuesday (28/9).

To confirm the actual condition of the patient, further tests such as liver ultrasound, measurement of AFP (Alfa Feto Protein) and PIVKA II (Protein Induced by Vitamin K Absence or Antagonist) are needed. If the patient is suspected of having liver cancer, other additional examination methods to support the diagnosis include liver biopsy, abdominal MRI and abdominal CT-scan.

In general, liver cancer is asymptomatic until it is in an advanced stage, but some people may experience abdominal pain, enlarged abdomen, yellowing of the skin and eyes; easy bruising and bleeding, and weight loss for no apparent reason. Irsan said cancer is a progressive disease that is getting worse and worse, while ulcer disease disappears and appears. So, if the pain does not go away and gets worse despite treatment, immediately consult a doctor for an ultrasound and endoscopy. One should also be wary of losing weight for no apparent reason.

“If the cancer gets bigger, you lose weight. If you have stomach ulcers and your body is getting thinner, be careful,” said the doctor who practices at the Internal Medicine Department of the RSCM.

See also  Apple cider vinegar, a cure for the flu

With the number of cases reaching 21,392 people in 2020, liver cancer is one of the most common cancers that cause death in Indonesia. Liver cancer is also the fourth leading cause of cancer death in Indonesia with a 5-year prevalence rate of 22,530 cases. Hepatocellular carcinoma (HCC) is one of the most common major types of liver cancer with a poor prognosis (course of disease). In the world, there are about 750 thousand people per year diagnosed with liver cell carcinoma (HCC) and generally are at an advanced stage.

In Indonesia, the incidence of liver cell carcinoma occurs at 13.4 per 100 thousand population. Liver cancer is at risk for certain people, namely groups of people who have liver diseases such as cirrhosis and hepatitis B or hepatitis C. He said patients with chronic liver disease, even though their physical appearance looks fine, should still be monitored and regularly checked before it’s too late. .

Liver cancer is also at risk for people who have a genetic history of the disease. Prevention of liver cancer can also be done with hepatitis vaccination for infants, screening pregnant women to ensure the hepatitis virus is not transmitted to babies. Therefore, the problem of liver cancer in Indonesia is because the level of hepatitis is also high.

The Indonesian Ministry of Health is intensifying efforts to prevent early transmission of hepatitis or inflammation of the liver (liver), which is currently estimated to have around 18 million cases. As many as 2.5 million people are people with Hepatitis C. Elimination of hepatitis from mother to child is targeted to be achieved by 2022. While the elimination of hepatitis B and C is targeted to be achieved by 2030. Hepatitis B and C are one of the risk factors for liver cell carcinoma, 90 percent of primary liver cancer cases.

In Indonesia, the incidence of liver cell carcinoma occurs at 13.4 per 100 thousand population. Liver cell carcinoma associated with hepatitis B infection as much as 60 percent, while those associated with infection C as much as 20 percent. If vaccination has been carried out properly, maintaining a lifestyle becomes the next step. Fatty foods and obesity should be avoided, as well as sedentary activity.