The price of the most famous cryptocurrency bitcoin fell again after a short Monday climb over $ 40,000, ie about 872,000 crowns. Amazon, the world’s largest online store, has denied reports that it intends to begin accepting bitcoin payments by the end of the year. Reuters reported.

Sunday’s announcement by the London newspaper City AM that Amazon plans to start accepting bitcoin payments by the end of the year contributed to the rise in the price of bitcoin. But Amazon denied the news on Monday. “Regardless of our interest in this area, speculation about our specific plans for cryptocurrencies is not true,” the company said. 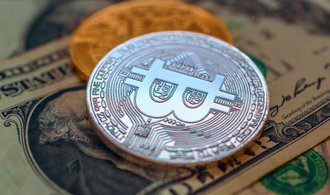