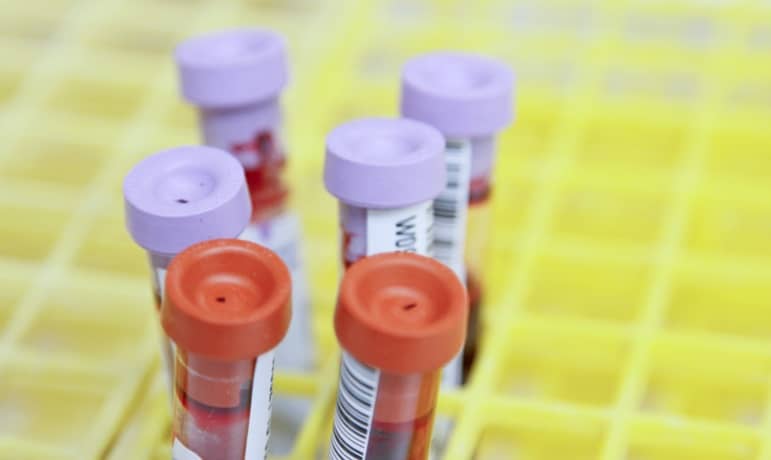 The researchers set The Lancet Neurology that high levels of the biomarkers GFAP and UCH-L1 correlate with death and serious injury. The 2 tests used were approved by the FDA in 2018 to determine which patients with brain injuries should undergo a CT scan. It now appears that the biomarker tests can also be used prognostically. In addition, they are easy to perform, fast and cheap.

In the study, the researchers performed the biomarker tests on 1,696 patients with traumatic brain injuries on the day of the injury. The results were then compared with their outcomes at 6 months.