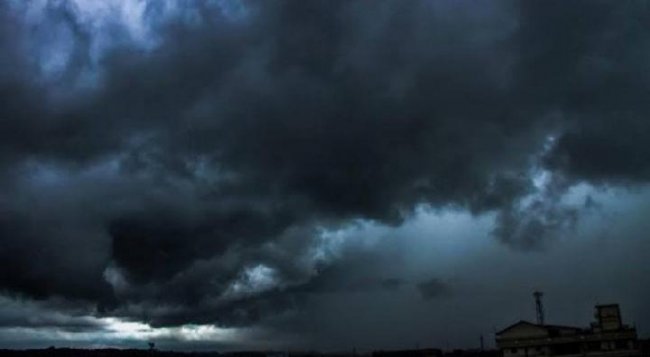 “Be aware of the potential for rain accompanied by lightning in the South Jakarta, Central Jakarta, West Jakarta and East Jakarta areas in the afternoon and evening,” he wrote. BMKG in its official site today.

Meanwhile, North Jakarta and the Thousand Islands are expected to experience light rain.

Rain It is estimated that it will decrease since the morning with light intensity in West Jakarta, South Jakarta, North Jakarta, and the Thousand Islands. Meanwhile, Central Jakarta and East Jakarta are expected to be cloudy this morning.

At night, the weather in all areas of Jakarta was cloudy which continued into the early hours of the morning.

The BMKG also issued weather early warnings for Bogor Regency and City areas, as well as Depok City. “Be aware of the potential for rain that can be accompanied by lightning and strong winds between noon and night,” the BMKG wrote on its official website.

The weather in Tangerang City is expected to be cloudy in the morning, while light rain will be hit in the afternoon.