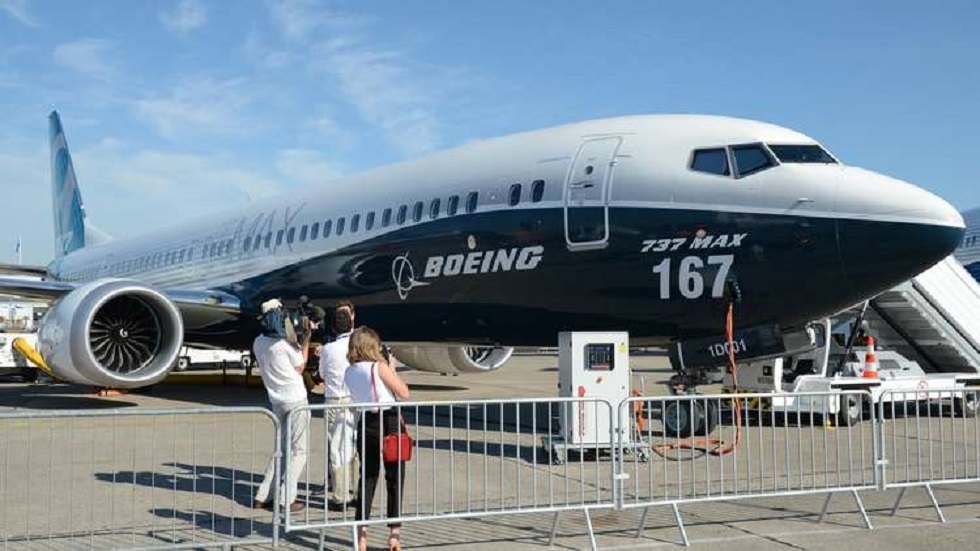 According to “Bloomberg” agency, that the American “Boeing” aircraft company, is withdrawing from a proposed deal to acquire production lines for commercial and military aircraft from the Brazilian company “Embraer SA”.

The “Boeing” group announced its withdrawal from an agreement worth 4.2 billion dollars to buy the commercial aircraft branch of its Brazilian rival “Embraer”, in a new blow to the American group that faces the Corona virus crisis and the repercussions of the 737 MAX aircraft crisis.

The two companies were supposed to set up a joint venture, under which Boeing would take a 80 percent stake in its Brazilian commercial rival, with the deal being finalized by Friday.

With this decision, more than two years of talks ended, as the aircraft market prepared to shrink due to the Corona virus pandemic.

“Bloomberg” quoted a statement by Mark Allen, head of Boeing’s Operations Department and partnering with Embraer, that a point had been reached at which negotiations that continued within the framework of the main agreement of the joint working group “MTA” would not resolve outstanding issues.

According to Bloomberg, the breakdown of the negotiations will turn the two companies into competitors, and boost Airbus’s ability in the aircraft market.

Share
Facebook
Twitter
Pinterest
WhatsApp
Previous articleNYC Registers More Than 150,500 Coronavirus Cases And Exceeds 16,000 Deaths | Univision 41 New York WXTV
Next articleThe price that America would have to pay for the return of Rubens Sambueza is revealed

Javier Aguirre assured that he is going to Pachuca; not America or Chivas

After an operation implemented in the vicinity of the Tláhuac mayor's office, elements of...
Read more

The Fed will be expansionary for a long time

The Fed will be expansionary for...
Read more
Archynewsyarchynewsy.com