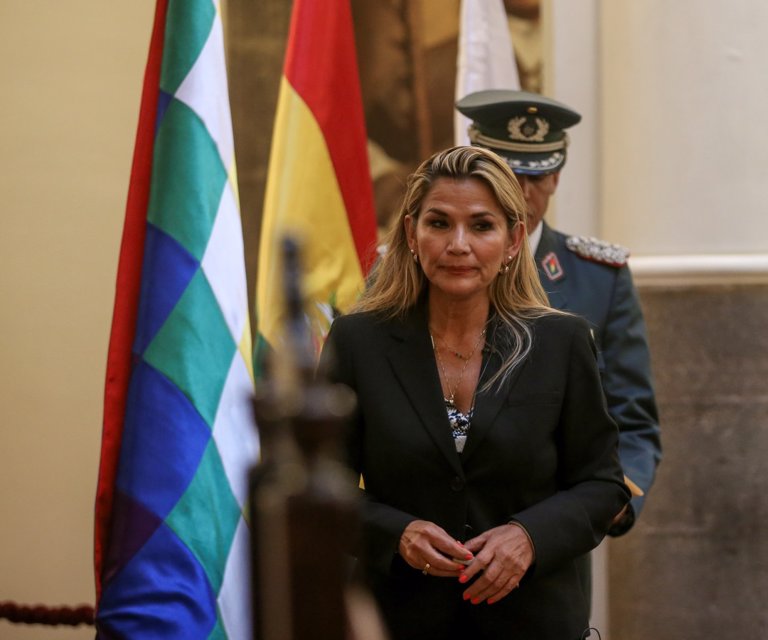 The Bolivian government asked the Mexican ambassador and the Spanish consul on Monday to leave the Andean country, after the Mexican government denounced that Bolivian authorities withheld the cars of Spanish officials who visited their diplomatic residence in La Paz.

“The Government (…) has decided to declare the ambassador of Mexico in Bolivia, María Teresa Mercado (and the) consul of Spain in Bolivia, Álvaro Fernández, a person not pleasant,” said the interim Bolivian president, Jeanine Añez, who requested to leave the country in the next 72 hours.

The diplomatic relationship between Bolivia and Mexico deteriorated after Mexican President Andrés Manuel López Obrador granted political asylum to former President Evo Morales in November, who resigned from his post in early November amid disputed elections he had won.

Morales was pressured to resign by the armed forces, in what he claims was a coup.