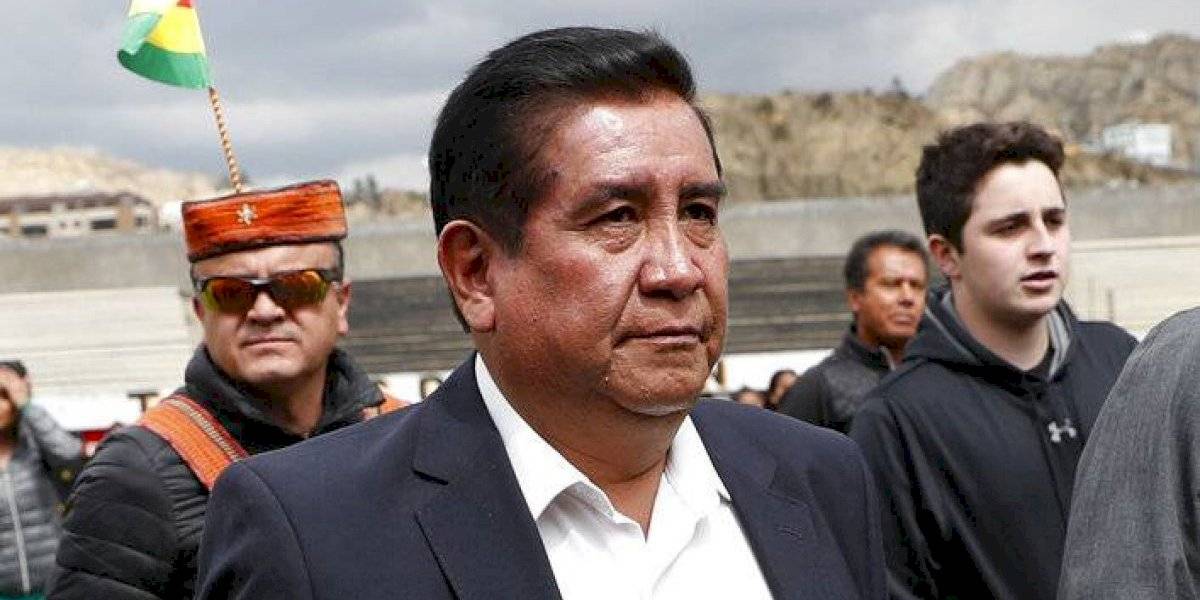 The president of the Bolivian Football Federation, César Salinas, died on Sunday of the new coronavirus after fighting more than two weeks against the disease. He was 58 years old.

“With an immense penalty, the Bolivian Soccer Federation regrets reporting the death of César Salinas … His lifetime contribution to the institution and to Bolivian soccer will be remembered,” the entity said in a statement released on its social networks.

The death was from complications of the new coronavirus, a federation official told The Associated Press. The official asked not to be identified because he was not authorized to refer to the matter publicly.

Salinas was admitted on July 8 at a private clinic in La Paz, where it was confirmed that he had contracted the virus. His wife Inés Quispe, president of The Strongest club, also suffers from the disease.

The leader had received a dose of hyperimmune plasma donated by Carlos Lampe, the goalkeeper of the national team. But Salinas’ state of health was complicated and had to be intuited.

After chairing The Strongest since 2014, Salinas assumed command of Bolivian soccer in April 2018 and his current mandate was to end in 2022.

Salinas has broken a series of internships in the federation’s presidency since Carlos Chávez’s departure in 2015. Chávez, who died in 2018, was one of several South American leaders who were implicated in the FIFA corruption scheme.

“César Salinas, friend friend, fan and former president of The Strongest Club, has passed away. My family deeply regrets his departure, we express our regret to Inés and her family. Have a good trip, dear brother,” the vice minister of Citizen Security wrote on his Twitter account. , Wilson Santamaría.

The former Bolivian president Carlos Mesa regretted the death of Salinas on the same social network he regretted. “My condolences to the family and fans of The Strongest for the death of César Salinas … May he rest in peace,” he added.

Also on Twitter, the president of the Conmebol Alejandro Domínguez expressed feeling “deep pain” for the death of Salinas.

“César was a man committed to sports and leaves us a legacy of dedication and commitment to the development of Bolivian and South American football,” wrote Domínguez.

Bolivia is going through a spike in infections with 2,036 confirmed cases in a single day, reaching a cumulative of 58,138 and 2,106 deaths.