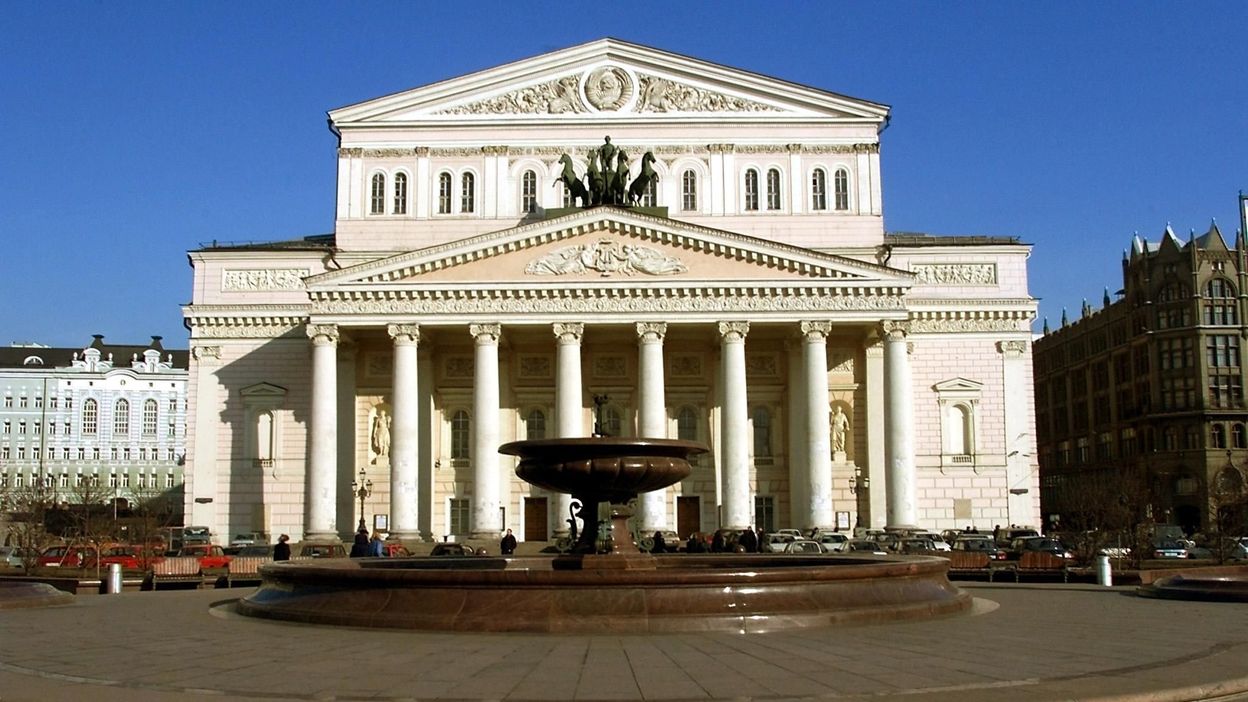 A dancer from the legendary Russian Bolshoi Theater died on Saturday in an accident on stage during an opera performance, the Moscow company said.

The accident occurred during a change of scenery in “Sadko“, a 19th century opera composed by Russian Nikolai Rimsky-Korsakov.

“The performance was immediately stopped and the public was asked to vacate the premises.“the Bolshoi told the Interfax news agency.

The Moscow Investigative Committee said in a statement it was investigating the death of the performer, whose name has not been made public. The dancer, seriously injured, died before the arrival of the ambulance, according to the same source.

According to Interfax, the 37-year-old was crushed by a ramp that fell from the ceiling during the change of scenery.

This tragedy is not the first to hit the prestigious Moscow stage: in 2013, a violinist died after falling into the orchestra pit.