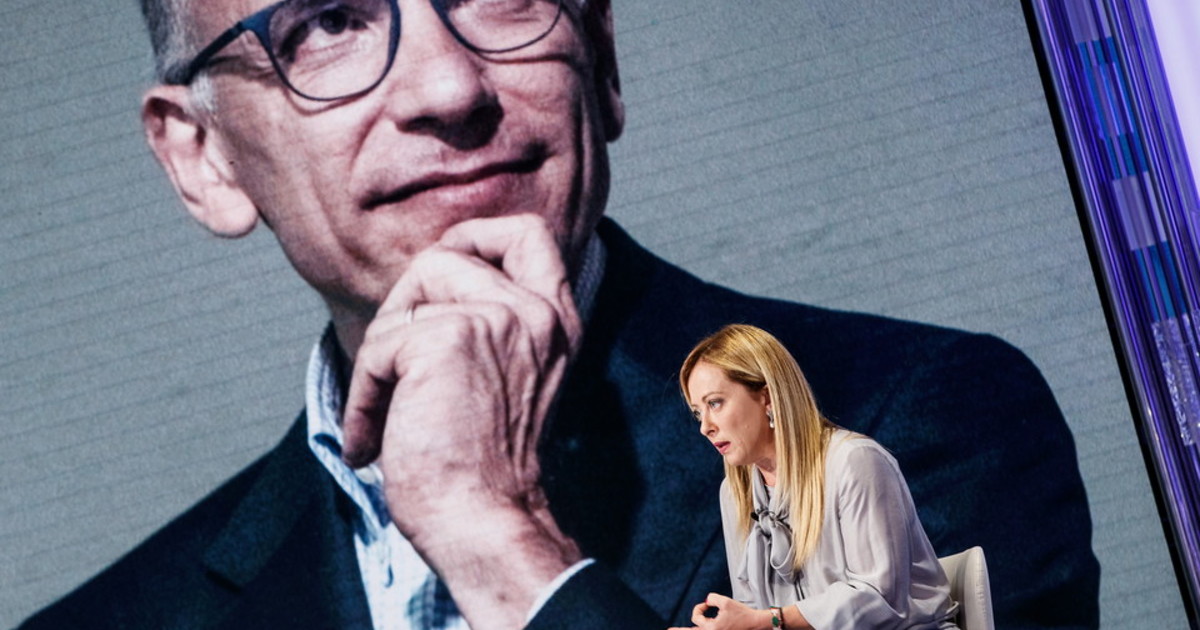 What influence does foreign policy have on the elections, and on the subsequent behavior of the new government? A lot, it has always had a lot of it, even if the Italians know little about it and are not interested in it. But there was a time (the second post-war period and up to the 1990s) when the situation was easily readable by everyone: the world was divided into two blocks, the West and the empire of the USSR and its satellites, in the unstable equilibrium guaranteed (it seems paradoxical) by the cold war. For Italy, also divided in two, it was evident that we were part of the Western bloc and defended by it, while the Communist Party cheered for Moscow and was abundantly financed by it (never forget that the first rubles to arrive in Italy , by the millions, by wagons, were those who financed the anti-Western propaganda of the PCI!).

Today everything has changed, there is no longer anything linear, easily readable, a new superpower has been born, China, and various medium-sized regional powers, Turkey, Iran, etc., and they also have their own international policies. economic giants, from those of Silicon Valley to energy ones.
And everyone, everyone, plays the game of their interference, of disinformation and propaganda, of hidden financing in order to be able to count more and increase their weight. And public opinion, parties, divide or regroup according to the game of interference and their interests.

Just look at what the coalitions look like in next Sunday’s elections: there is not one that is united, for example, on the fundamental theme of the Russia-Ukraine war. On the left, the Democratic Party alone is strongly anti-Russian (officially because within it there are and still are strong nostalgic groups), its Green allies and the Italian Left are pro-Russian and anti-Western. On the right, it is not much better: FdI and FI are with Ukraine, Salvini instead, after the pro-Putin infatuation of recent years, today is continually swerving from one side to the other.

Nor is it better in the choices towards Europe: just three days ago, in Brussels, FdI and Lega voted against the anti-Hungary motion officially presented by the presidency and abstained on others, FI always voted in favor, and Berlusconi, a week after the vote (!), he wanted to emphasize the differences, declaring that if the allies are anti-European, FI will leave the government. But the news of these months is full of similar cases. Tell me: how can the voters orient themselves? Do not be surprised if abstention will reach heights never touched before.