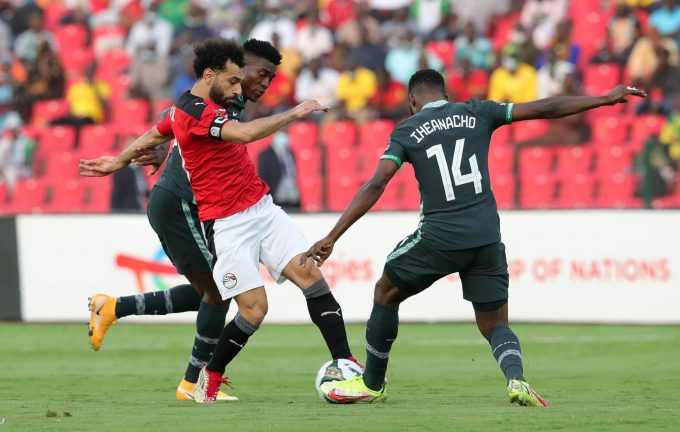 Joe Bonfrere, former coach of Nigeria and Al-Ahly club, spoke about facing the Egyptian team’s loss to the Green Eagles at the start of the 2021 Africa Cup of Nations, with a goal without a response.

Bonfrere said in televised statements on the “Al-Hayat” channel: “I followed the match between Egypt and Nigeria and I was interested in watching this match. I expected that Egypt would do much better than yesterday’s performance.”

He added: “Mohamed Salah is a very good player, he performed well in the past, but yesterday he did not play at half his level, and did not receive any support or passes from the midfield.”

He continued: “Egypt did not play a good match against Nigeria. Changing the positions of the players of the Egyptian national team affected them negatively.”

He continued, “There are still 24 teams participating in the tournament. It is assumed that the best from each group will qualify and there will be bad and good teams. Egypt must win the next two matches. Mohamed Salah cannot play alone, and he needs support from others on the field.” “.

He continued, “Talking about the African Nations champion is premature. Egypt can qualify for the final, but the performance must improve significantly.”

He concluded: “Al-Ahly is a very good and organized club. My experience with Al-Ahly was very successful, and I hope to receive an offer to return to training in Egypt.”