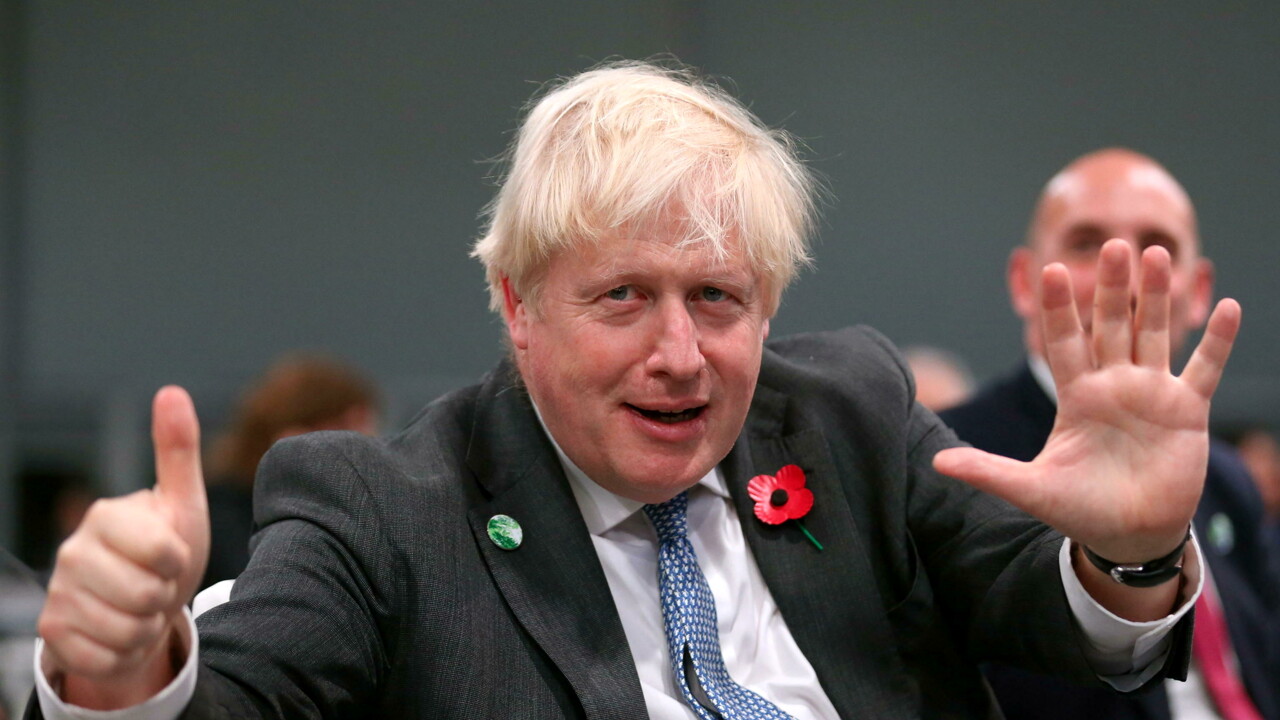 While Austria returns to lockdown, in the Netherlands and Belgium demonstrations against the new restrictions linked to the coronavirus pandemic end in clashes with the police, burning bins and dozens of arrests, life in the United Kingdom continues placid as if (almost) nothing was the same happening. Here, without even having to resort to the Green Pass on the premises, at the moment the infections, hospitalizations and deaths related to Covid-19 still seem to be under control. The government of Boris Johnson, faithful to its approach as liberal as possible, it is trying to minimize obligations, while encouraging the population to do their part by accepting what still seems to be the only truly effective weapon against the disease: vaccination.

And so in the country, on the day in which the possibility was opened to everyone starting from 40 to receive the ‘booster’, the booster, 15 million third doses were already administered, almost as much as in Italy (3.9), France (5.6), and Germany (5.7) put together. Many European countries have launched their recall campaigns in recent weeks, but only 3.7 percent of the continent’s population has received a third injection, according to the AFP, while in the UK this percentage is 22.5 per cent, and it is still growing. And so if the number of new cases is very high, about 40 thousand, almost as much as during the January peak, hospitalizations are much lower than then, just 8 thousand compared to over 35 thousand eleven months ago. And the number of deaths is also low compared to then, the latest bulletin speaks of 61 deaths, in January it exceeded 1,200.

And so thanks to the doses at the moment in London there is not even talk of a return to more stringent measures such as a curfew, the vaccine passport to go to the premises, and even less of a lockdown, whether partial or total. But the message that is sent to the population is clear: if we want to keep our freedom we must vaccinate ourselves, to protect ourselves and others, and above all not to overload the hospitals, which are already in difficulty having to deal with thousands of requests for appointments. accumulated since the beginning of the pandemic, because this is the only way to keep society and the economy open.

The premier immediately focused on the vaccination campaign to overcome the emergency, and by doing so in July, thanks to the record percentages of inoculated, he removed all types of restrictions, keeping only the “advice” to wear a mask on public transport . Now Johnson was the first leader to openly say that the definition of immunized needs to be updated and understand the third injection. “It is clear by now that doing three doses, getting the booster, will become an important thing and make life easier in every way,” Johnson said in a press conference, noting that the data shows that this protects “up to 90 per one hundred against symptomatic infections “. For this, he then warned, “we will have to adapt our concept of what constitutes a complete vaccination to take this into account, and I think it is increasingly obvious”. When this will officially happen it has not yet been communicated, but it is clear that soon the privileges granted, for example, to travel to those who have given the injections, will be reserved only for those who have received three.

“The situation appears to have been really destabilized in some parts of Europe due to misinformation, especially about vaccines,” he told the BBC. Peter Openshaw, a member of the New and Emerging Respiratory Virus Threats Advisory Group (Nervtag), a group that advises the government in emergency response. “In the UK we have had a very successful early vaccination campaign and we have achieved very high vaccination rates, particularly among those who are vulnerable, but of course this means that many people were vaccinated some time ago and need the booster to raise their immunity level again and make sure that as we enter the winter season and around Christmas we again have very high levels of immunity within society, ”he explained.

In his opinion, however, vaccination alone is not enough, and the government should push a little more on the use of masks. “I’m concerned that we have really quite high transmission levels in the UK, and I really think we should lower them”, and to do that “we know the masks work”.