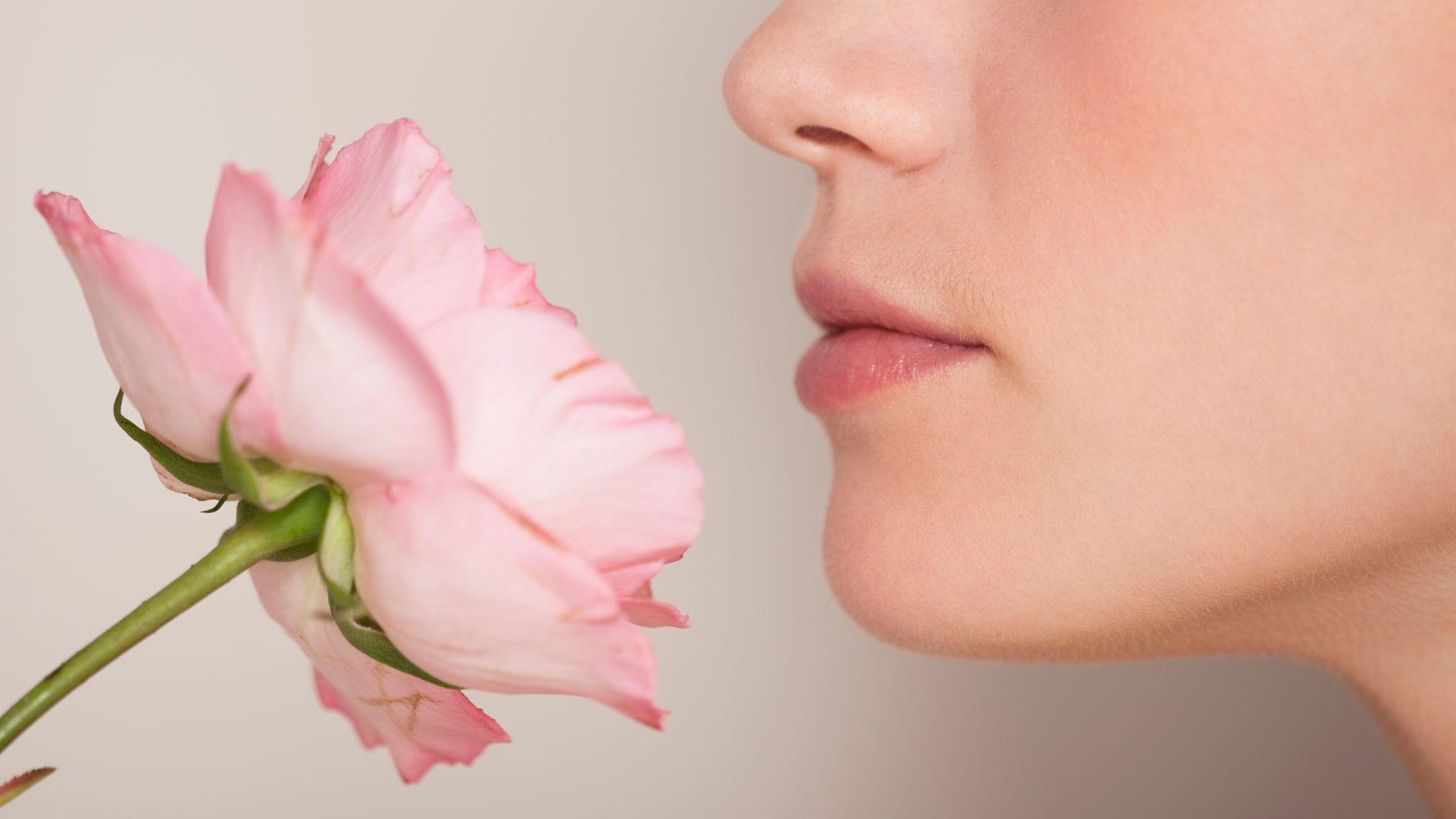 Born without smell, at 22 she suddenly feels smells. It is the story of a German girl suffering from anosmia due to a congenital lack of olfactory bulbs, the tissues that are used to send the nervous message produced by the smells that arrive in our nose to the brain. His case was featured in the magazine Neurocase by scientists from the University of Dresden in Germany.

The German team coordinated by Professor Thomas Hummel subjected the young woman to a series of olfactory tests: the girl was able to recognize about half of the odors proposed, for example that of orange, ginger, smoke, mint. Instead, he continued not to recognize smells such as that of leather, banana, coconut, licorice, cocoa.

The patient was subjected to an electroencephalogram during the olfactory tests: the trace shows that when the woman recognizes the smells her brain responds normally. But the lack of olfactory bulbs remains from the resonance: an element that has displaced doctors. According to experts, the 22-year-old for unknown reasons has acquired the ability to perceive odors by activating alternative brain areas, free from the normal neural pathways of smell.

For the girl, suddenly starting to perceive smells was not a pleasant experience at all: smells she had never smelled before, although pleasant, she did not like. New ones arrived from week to week: in one episode, the 22-year-old even passed out.

According to scientists, the fact that the woman is disgusted by smells may be due to not having learned from an early age to associate certain smells with certain events or emotions or situations. At the moment, the patient is undergoing olfactory training to get used to her “new world” and has already learned to appreciate some aromas by associating them with pleasant experiences.

The case, explains Professor Hummel, shows that “our brain is something miraculous is always full of surprises”.