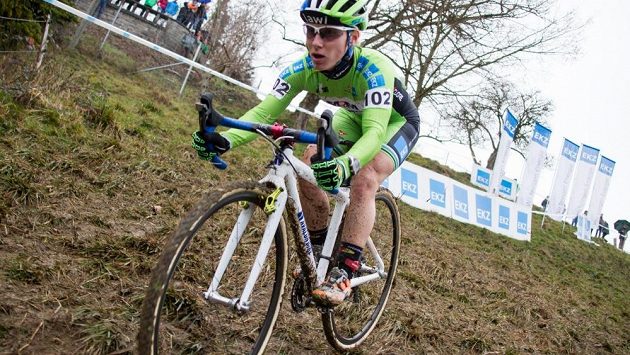 Czech number one in recent years Boroš fulfilled the role of a favorite at the beginning of the six-part series. He spent most of the race in a pair with the Belgian Lander Loockx, whose chain fell in the penultimate lap and suffered a loss that he could no longer pull down. He finally reached the finish line eight seconds behind Boroš, the third was another Belgian Ward Huybs with a gap of twenty seconds.

“Victory always counts. It wasn’t easy, but in the end I was lucky,” Boroš told Czech Television about the technical problems of Loockx, who seemed to have more strength than the Czech national team. “I trusted him, but it was clear that he was stronger. My goal was to try it on him in the last rounds, it was better this way,” said Boroš.

Jakub Říman, a native of Mladá Boleslav, was in second place with the second best Czech. Tomáš Paprstka finished sixth and Adam Ťoupalík seventh, who bounced back to cyclocross at the end of the road season in the elite Czech team Elkov Kasper.

The second part of the cup series will take place on Saturday in Hlinsko.