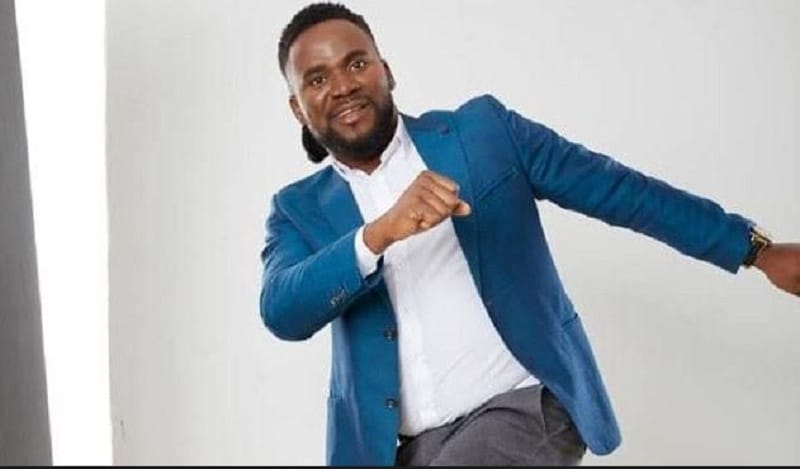 Georges Tai Benson, the dean of animators in Ivory Coast blasted the comedian Boukary for the style with which he hosts a general culture program on A + Ivoire.

With a striking singularity and a linguistic style riddled with spelling and vocabulary errors, the comedian Boukary hosts a general culture program on the A + Ivoire channel. This know-how is not to the taste of Georges Tai Benson, who believes that it can harm the education of young students.

“I am a fanatic of the comedian Boukary whose sketches I love. But this morning I discovered a pretty interesting game show that is meant to be watched by everyone, kids, teens, adults, parents and grandparents. Games of this kind help to enrich knowledge and improve general culture. Now the host of this program is none other than this comedian whose business is the exploitation of the illiteracy of his illiterate character Boukary, with a strong foreign accent. But the hell! Already the problem of spelling, vocabulary and grammar at school is a national debate…. Faults galore, throughout this show ”, deplores Georges Tai Benson.

Before adding: “Please, A + ivory, correct the situation. Give Boukary a comedy show, like one man show where he would receive his colleagues, to cheer us up. But leave this game show to a professional host. Or, ask Boukary to speak French to enrich the viewer. At the Istc, we train leaders ”.

He also called on the Ivorian authorities, in particular the Ministry of Sports, to take this issue seriously.

“I propose to challenge again the Minister of National Education and the leaders of the HACA. Before there was yet another scandal. I am very angry. And you, parents of students? Fathers and other teachers. React to this other scandal on a television channel ”, said Georges Tai Benson.