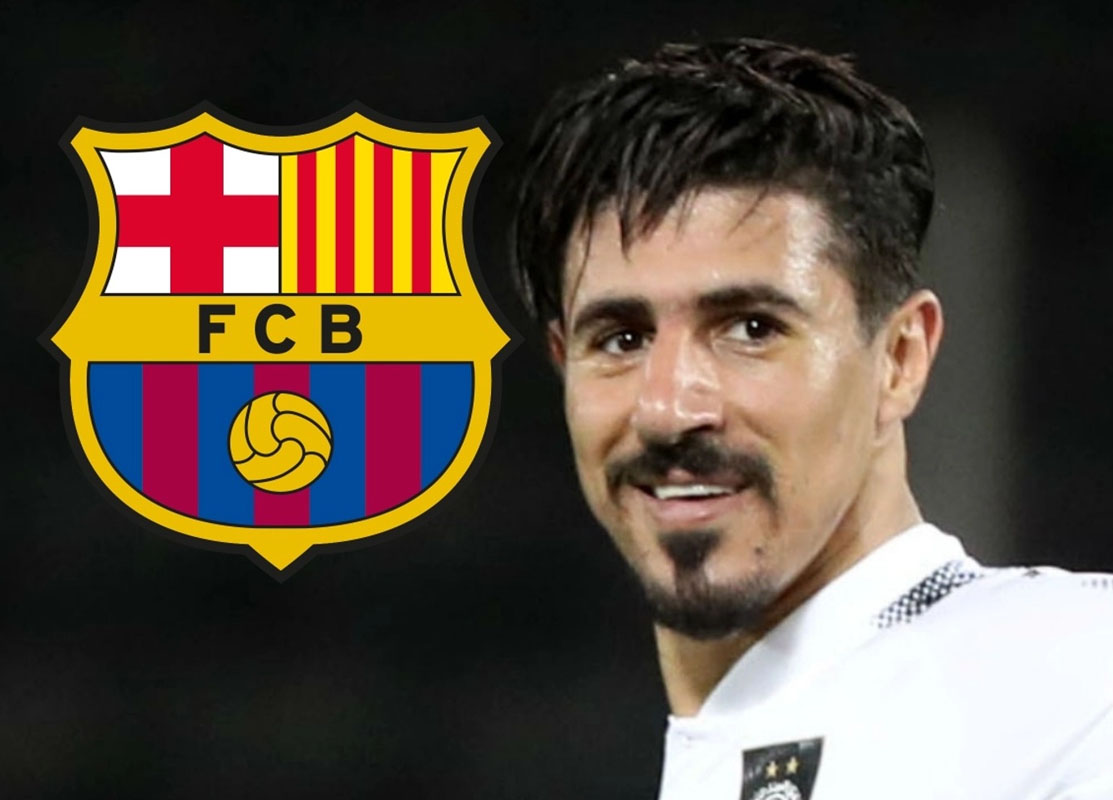 While writing the article: Baghdad Bounedjah with Xavi Hernández at FC Barcelona? on October 28, our editorial staff was far from imagining that his joke was going to gain momentum and turn into a rumor.

A rumor that has become persistent since the appearance of Abdessamad Ezzalzouli with the Catalan elite. The media have insisted in recent days to make it a truth but it was without counting on the outspokenness of Xavi, obviously questioned about our joke linking Baghdad Bounedjah to FC Barcelona.

On Sunday night, Sport media outright claimed that Xavi was targeting Bouendjah. A player he had under his command at Al-Sadd and who was even his teammate before. But as Xavi himself points out, there is no contact with the Fennecs center-forward and Barça.

“Bounedjah is a great player, but there is no interest from Barça for him. I don’t know where this information came from. We do not intend to sign any Al Sadd player“, Said the Catalan technician during the press briefing before FC Barcelona’s match against Benfica in the Champions League.