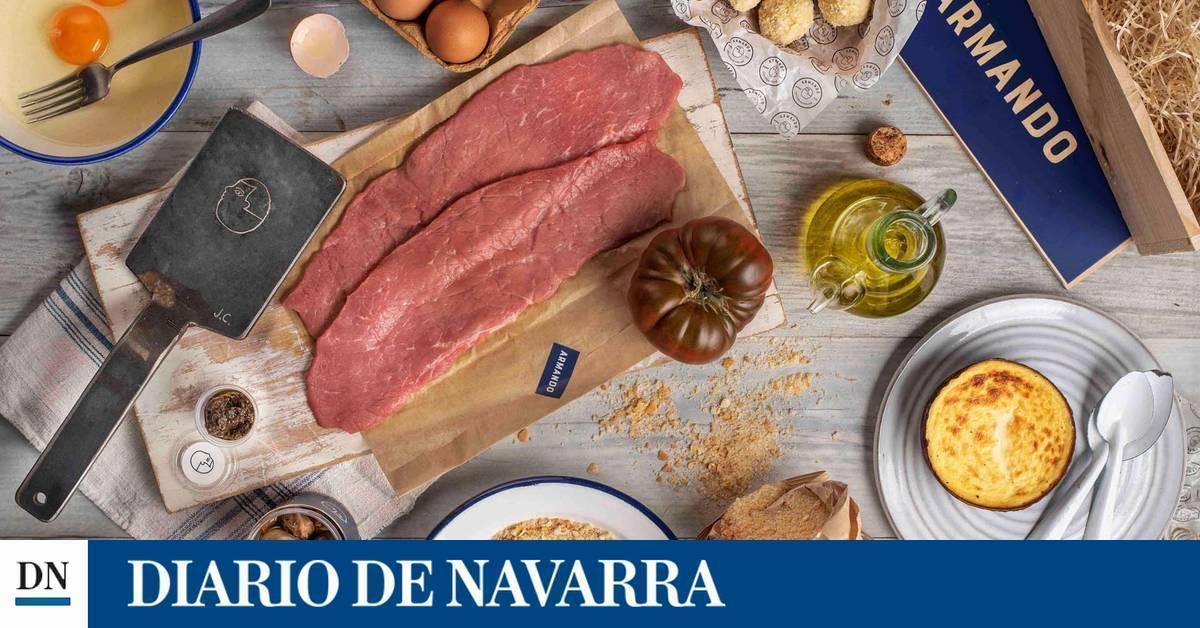 Unable to host Christmas business lunches and with little prospect that family gatherings could be as numerous as they used to be, restaurants have once again mobilized to offer quality alternatives at home or gastronomic gifts more original than baskets.

“It is not a ‘delivery’ and it has come to stay”, say the twins Javier and Sergio Torres, de Cocina Hermanos Torres, with two Michelin stars in Barcelona, ​​from which they have selected “the best dishes” to send them throughout the country in three different boxes “as a gift or for their own enjoyment”.

Inside, menus for two people and a bottle of wine or cava, as well as some plating tongs, the minute signed by both and a video with the instructions to give the final touch to dishes such as sea bass with caviar of seaweed and vegetables , its famous cannelloni from Grandma Catalina, sweet veal with chestnuts or lemon tart.

“There are companies that give them for Christmas for their best clients or for their employees. Others order them to make the company dinner from different points, all of them connecting at the same time and they have even asked us to connect to share some time with them”, the Torres point out.

Quique Dacosta, of the tri-stellar restaurant that bears his name in Denia (Alicante), has designed a special Christmas service within its line of home delivery, only available in the Valencian capital and neighboring areas and Denia.

The boxes are designed for dinners and meals on Christmas Eve, Christmas and New Year’s Eve and he proposes to fill them with his cured tuna belly, Denia red prawns, grilled lobster with sea urchin gratin, puff pastry sea bass stuffed with pistachios and red prawns or shoulder pastry. lamb.

Some of elBulli’s most famous appetizers now come home in a chest thanks to the alliance between the chef Albert Adrià y Dom Pérignon. This is a limited edition that contains a bottle of Vintage 2010, two glasses and 80s “skacks”, such as the yuzu crystal, the lyo corn cookie or the inflated saffron wheels.

Asturians Esther and Nacho Manzano, with two Michelin stars in Casa Marcial (Asturias) they also prepare boxes, in this case for two or four people, with some of their classics vacuum packed and ready to heat: “They have an ideal content and format both to enjoy at home and for celebrations or as a private or company gift “.

Esther’s famous croquettes, pitu de caleya (Asturian chicken raised in freedom), arroz con pitu, fabada and arroz con leche are some of the dishes included in its three boxes, which are sent anywhere in Spain.

Gerardo House, With a Michelin star also in Asturias, he wants to be at home this Christmas with three boxes with “a combination of our emblematic dishes and a selection of products that we have made with the best of each discipline”, details the chef Marcos Morán.

Designed to “treat yourself or others”, there is no shortage of crunchy Asturian cheese sandwiches, truffled duck liver terrine, round beef or its famous fabada, as well as Pomme Sucre desserts, caviar, Iberian ham and cocktails from Varsovia Bar. Casa Gerardo’s sommelier, Daniel González, also proposes a selection of wines to accompany these Christmas menus.

Brothers María Li Bao and Felipe Bao, from China Crown (Madrid), suggest traveling to the Asian country for these new company and family dinners for Christmas, bringing to the whole country their star dish and emblem of Chinese imperial cuisine: the Beijing duck, accompanied with its traditional garnish of crêpes, leek and goji quince.

Another gastronomic gift option to send to the Peninsula instead of the traditional baskets is that of Nino Redruello, from Grupo La Ancha (Madrid and Barcelona), with Armando Maker, a wooden box that contains everything you need to make his well-known Armando schnitzel, including a video with instructions.

In addition to several starters and a dessert (the famous Fismuler cheesecake), it contains two raw fillets of national white beef cover, an iron trellis personalized with the initials of the person concerned, eggs cooked at low temperature and black truffle oil for give a festive touch to a schnitzel that also contributes financially to the Hemophilia Association of the Community of Madrid.

And to give to sweet lovers, Espaisucre (Barcelona) launches this Christmas and coinciding with its 20th anniversary EspaisucreBOX, a limited edition box with “truffle cake”, Mediterranean nougat, chocolate nougat or “Irish” cookies.