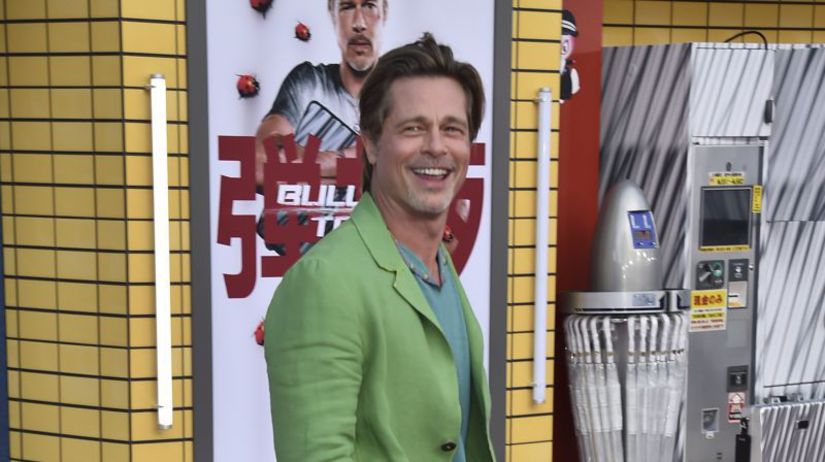 Brad Pitt (58) has been in the film business for decades and is one of Hollywood’s biggest stars, he also works as a producer.


Brad Pitt at the premiere of the action movie “Bullet Train” in Los Angeles.

As a megastar, he has the privilege of choosing exclusively projects that he likes a lot and in which he sees meaning. And at the same time take into account the list of names of colleagues whose names would appear next to him. The famous idol is supposed to even have a list with the names of those he does not want to work with.

Read more Casual or stylish? After the men’s skirt, Brad Pitt impressed again with his outfit! He was wearing a cheerful shade of lime

At least that’s what Aaron Taylor-Johnson (32) suggests, who starred with Pitt in the new Bullet Train. Speaking at the Locarno Film Festival, according to Variety magazine, the actor said that Pitt is a humble and sweet person who, according to him, is in a “new phase of life.”

Pitt, he says, wants to “just bring light and joy to the world” and surround himself with people who see it the same way. Aaron Taylor-Johnson said that over the course of his career he found out which actors he wanted to work with and which ones he didn’t, he has his list of names. “Brad has a list like that too,” Taylor-Johnson said. Two in fact – with the names of colleagues with whom he has had good experiences and those with whom he has definitively “goodbye” as far as work is concerned.

See also  NASA discovers the oldest star in the universe