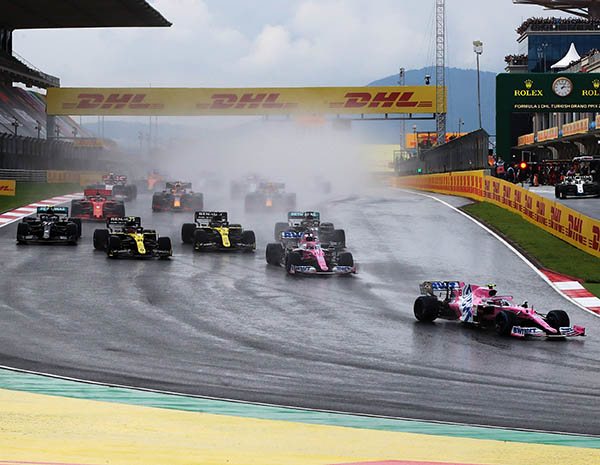 The Turkish Grand Prix had been one of the most difficult, if not the most, for the drivers and the teams. The resurfacing had been the main headache for them, since it was practically impossible to compete without having scares, spins or track starts. Although it was a clear handicap for everyone, that factor increased the show throughout that weekend. In addition, the weather had also come into play which had complicated things even more, in case the conditions they were dealing with in Friday practice were not enough. The lack of grip had been the cause of complaints, but Ross Brawn defends that this condition of the track was caused by the late decision to race there to have one more appointment on the calendar.

“The country’s organizers have done a fantastic job of putting the circuit in position to host a sensational Grand Prix. I understand the drivers were not happy with the grip levels, but it was a consequence of the late decision to race there because the schedule has been revised to react to the pandemic. I think pilots sometimes need to remember that this is a competition and it was the same for everyone. Some pilots ducked their heads and adjusted to the conditions and others found it distracting Having had a challenging surface has not been a bad thing, which shows the talent of the pilots to the maximum. Simply, the competition needs to be fair, equitable and give them the same opportunities “, concluded Ross Brawn in words collected on the page of the F1.