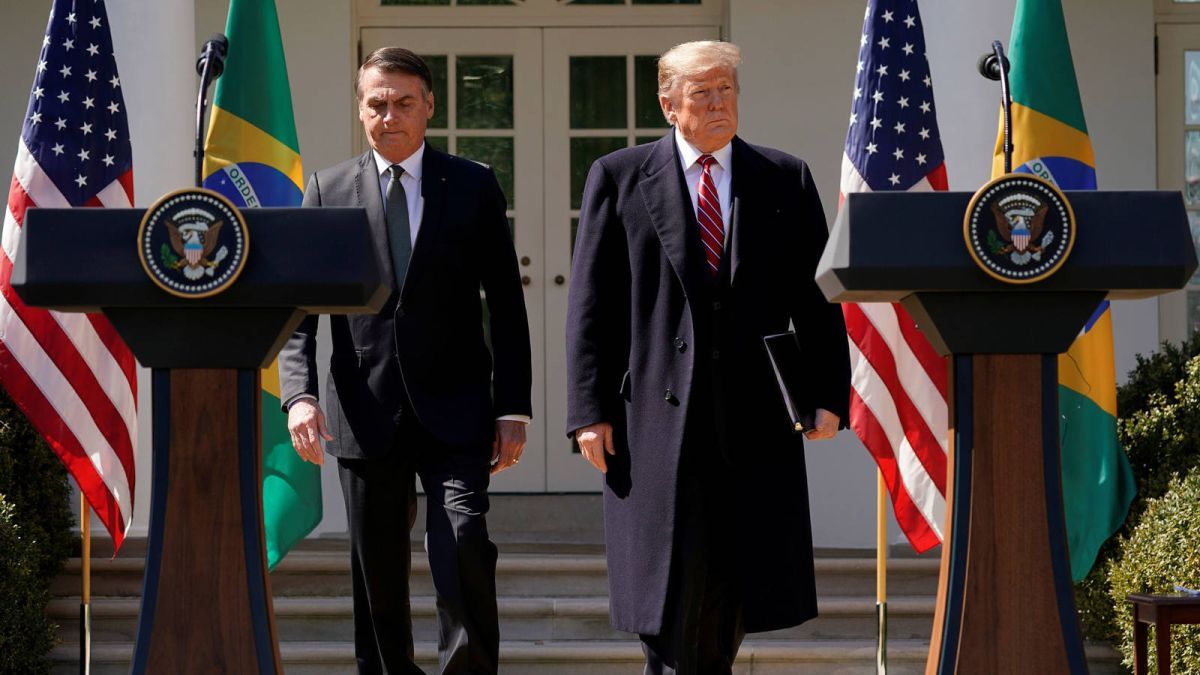 The Brazilian and US governments seek “strengthen their economic cooperation, facilitate trade, investment and good regulatory practices and promote measures against corruption”, says a statement from the Brazilian Foreign Ministry.

Endowed with three annexes, the signed understanding gives continuity to the framework agreement “Cooperation for Prosperity” announced in 2019, in Washington, by the presidents Donald Trump and Bolsonaro.

“This package of measures is intended to be the basis of a broad trade agreement to be negotiated in the future between the two largest economies of the American continent”, says a note from the Brazilian Chancellery and the Ministry of Economy.

National Security Advisor Robert O’Brien said a future free trade area will be “optimal for Brazil and optimal for the United States.”

O’Brien commented that if the government allows Huawei to install, the Chinese company will be able to “decrypt data that is generated anywhere in Brazil, whether by the government, on national security issues or by private companies” on matters related to innovation and intellectual property, published the newspaper Estado de San Pablo.

O’Brien accused Huawei of perpetrating cyber “attacks” and recommended “strongly” that Brazil choose a “trustworthy” company for the laying of the 5G network, during a meeting held yesterday with the Federation of Industries of São Paulo.

Later O’Brien met in Brasilia with the Foreign Minister, Ernesto Araújo, and the Minister of Economy, Paulo Guedes, and this Tuesday he will be received by President Bolsonaro at the Planalto Palace.

“Trump’s Security Adviser comes to Brazil to announce a trade package and campaigns against China”says the main title of the online edition of the Folha de San Pablo newspaper.

In the same article, Folha points out that the Minister of Agriculture, Tereza Cristina, and the vice president, General Hamilton Mourao, fear that the eventual veto of Huawei will affect relations with China and exports to that country.