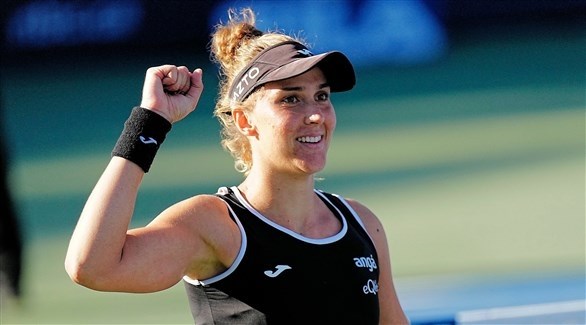 Brazilian Beatriz Haddad Maya continues to shine in the Toronto Open, as she qualified for the semi-finals, where she will face Czech Karolina Pliskova.

Haddad, ranked 24 in the world among women’s tennis players, defeated Swiss 12th seed Belinda Bencic 2-6, 6-3, 6-3 in two hours and 11 minutes, becoming the first Brazilian in history to reach the semi-finals of a tournament with a thousand points.

In the semi-finals, Haddad, who defeated Polish world number one Iga Švientek in the eighth final, faced Pliskova, who defeated China’s Chinwen Cheng 6-4, 4-6, 4-6 in two hours and 34 minutes.

The other semi-final clash in the American championships is Jessica Pegola, ranked seventh, and Simona Halep, ranked 15th in the world.