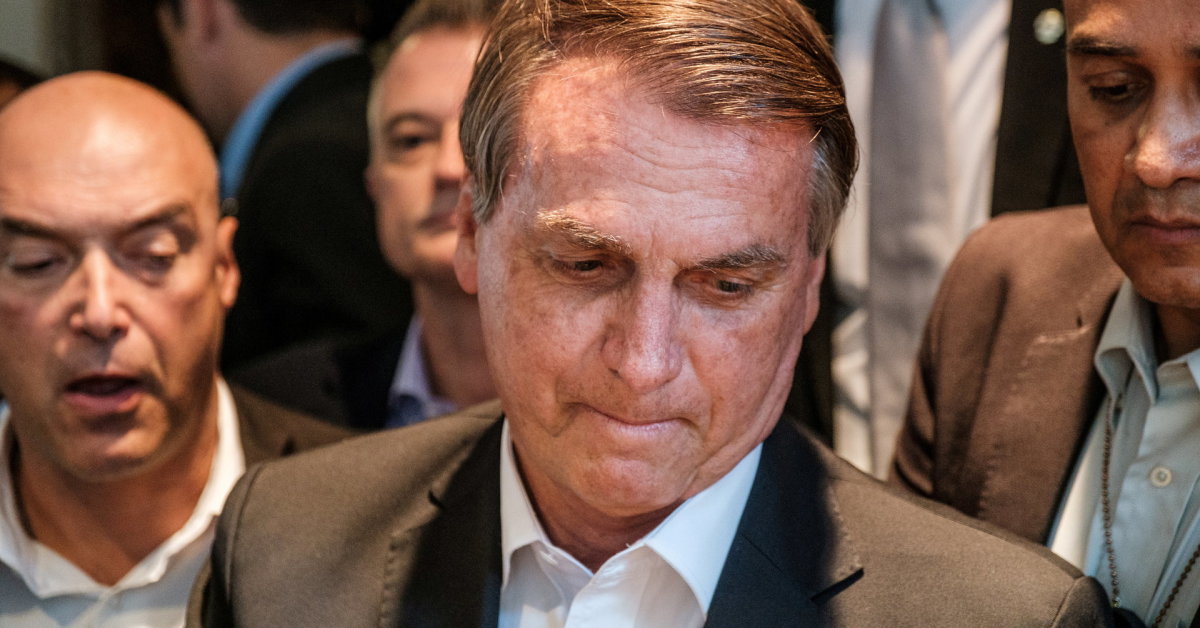 The politician attended the 76th session of the United Nations General Assembly in New York this week.

Three members of the delegation, including the president’s son Eduardo, were diagnosed with a coronavirus infection.

Brazilian Health Minister Marcelo Queiroga found out he was infected with COVID-19 on Tuesday and was forced to remain in a quarantine hotel in New York.

Returning from his travels, the president isolated himself at his official residence as he interacted with Queiroga.

A statement issued by the government does not indicate whether the president will return to normal office on Monday.

Bolsonaro has not been vaccinated and has been spotted several times in New York without a protective face mask.