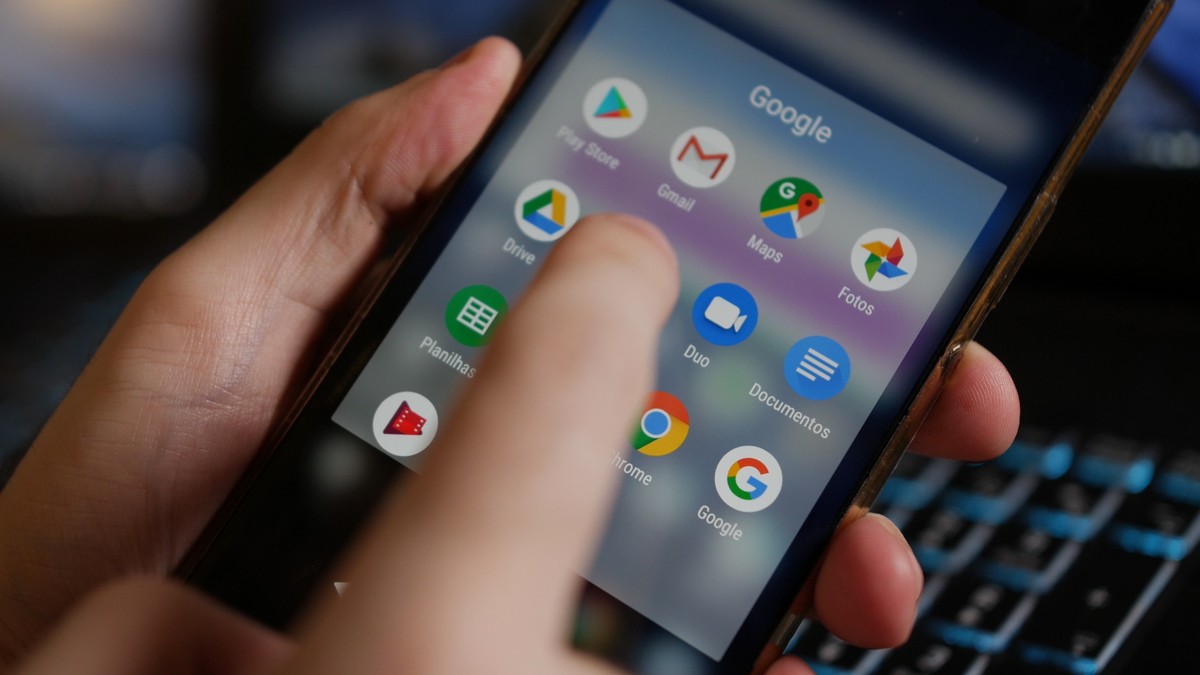 Users in Brazil spent an average of 5.4 hours a day on mobile in 2021 and topped this ranking for the second year, now tied with users in Indonesia. The information was revealed in a report by the AppAnnie platform, which only considers Android phones.

Among the 17 countries where users spend the most time on their cell phones per day, only Argentina and China reduced the amount of hours between 2020 and 2021.

In this ranking, the numbers also take into account only Android phones and exclude apps aimed at companies.

WhatsApp was also touted as the app that Brazilians open the most throughout the day in the survey “Panorama”, carried out in December by the website Mobile Time and the research company Opinion Box.

The AppAnnie report also indicates that TikTok was the most downloaded app in Brazil in 2021. It was followed by the shopping app Shopee, the social networks Kwai, Instagram, and WhatsApp.

The list of apps with active monthly users in Brazil in 2021, that is, who actually accessed the apps, is led by WhatsApp, Facebook, Instagram and Messenger, all controlled by Meta. In this criterion, TikTok appears in 5th place.