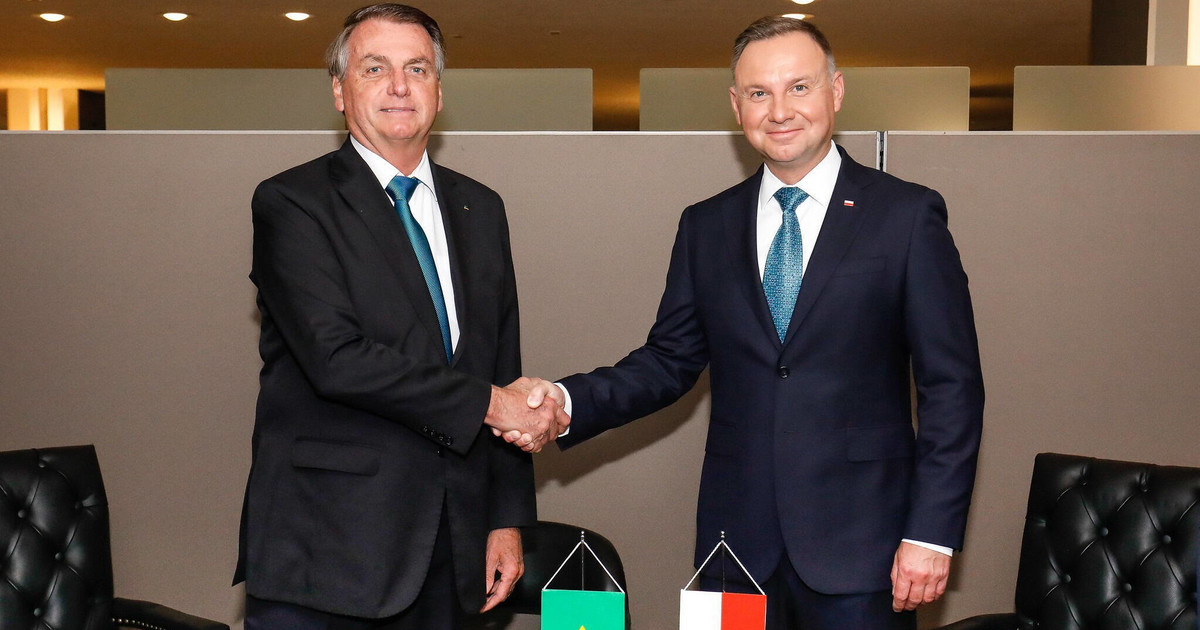 The most recent coronavirus infections have been found with General Counsel Bruno Bianco and the son of Brazilian President Eduardo Bolsonaro, who also serves as his adviser. They were both in New York at the UN General Assembly. Before that, they had taken the first dose of the COVID-19 vaccine.

Earlier, the infection was also confirmed by Brazilian Health Minister Marcelo Queiroga, who remained in the United States where he is in quarantine. Also infected is Agriculture Minister Tereza Cristina, who was not in New York but previously visited Italy at a G20 ministerial meeting.

During a visit to New York, with president of Brazil met, among others Andrzej Duda. However, the president is not afraid of infection, as he said in the Friday interview for TVN24.

– I already had the coronavirus almost a year ago (…), then I got vaccinated and the doctors guarantee that in no dangerous way – even if I got infected, I shouldn’t have it. I approach it on the basis of: if I get infected, I will fall ill again, but I believe that it should not cause any serious consequences for my health – said Andrzej Duda.

The rest of the text below the video.

It is worth recalling that President Bolsonaro repeatedly spoke out skeptical about vaccinations, opposed the introduction of lockdowns, recommended unproven specificities in the fight against coronavirus and criticized the obligation to wear masks.

Last year, both Facebook and Twitter removed videos posted by Bolsonaro for violating the terms of use of these social media after recommending measures to protect against the virus that were contrary to the recommendations of global public health experts.

Bolsonaro has also been criticized frequently for his handling of the fight against proliferation coronavirus in Brazil, one of the countries most affected by the pandemic in the world.