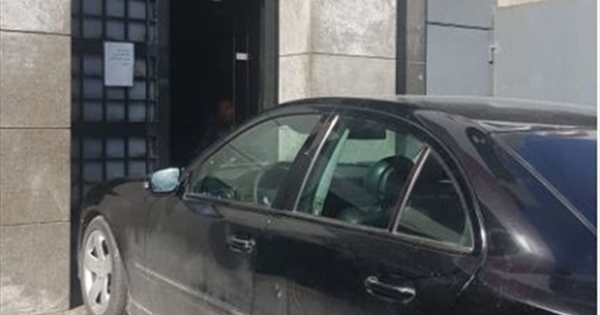 Al-Jadeed reported that an angry citizen entered a bank in the Nabatiyeh area and broke it.

In the details, the oldest children called “Q. Y.” And with them were five young men who attacked a bank in Nabatiyeh and destroyed its assets, against the background of a debt owed by their father, and his insistence on paying it in the Lebanese currency, trying to detain the employees. The security forces attended and learned to solve the problem.