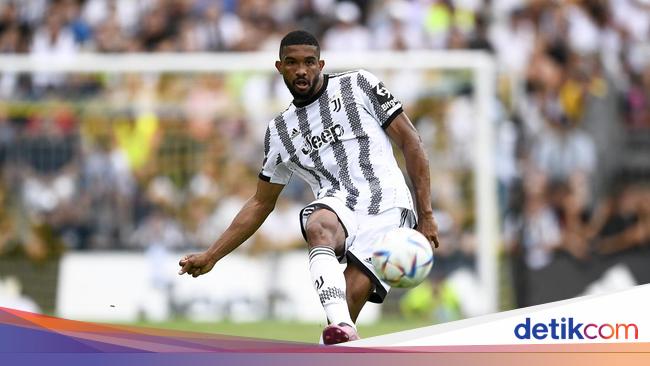 Bremer criticized by fans Torino after choosing to move to Juventus. He couldn’t deny that moving to a bigger club was a professional footballer’s goal.

Bremer was targeted by two big Italian clubs, namely Juventus and Inter Milan in the summer. The Brazilian defender has attracted attention after appearing formidable in the heart of Torino’s defense in recent seasons. Last season, Bremer appeared in 33 Il Toro matches in Serie A, recording an average of 3.2 interceptions per game.

Bremer then prefer to accept the offer of Juventus rather than Inter. The 25-year-old defender moved to the Allianz Stadium for a transfer value of 41 million euros.

Bremer’s decision to join Juventus was criticized by Torino fans. This is because Juventus and Torino are city rivals.

Bremer understands this. But as a professional footballer, Bremer clearly wants to experience an increase in his career.

“Toro fans think it’s bad. But I asked Toro fans if they didn’t expect something better for their children,” Bremer said, quoted by Football Italia.

“I did it because of that. We know how the fans are. This is my job, I never said I would not go to Juventus,” he explained.

Join Juventus, regarded Bremer as a career advancement. The reason is, the Old Lady became the team with the most Scudetto nicks in the last 10 years. Therefore, Bremer is determined to accept a proposal from the Bianconeri.

“I only spoke with my agent. Juventus is the team that has won the most in recent years, they are good,” said Bremer about his reason for choosing Juventus.