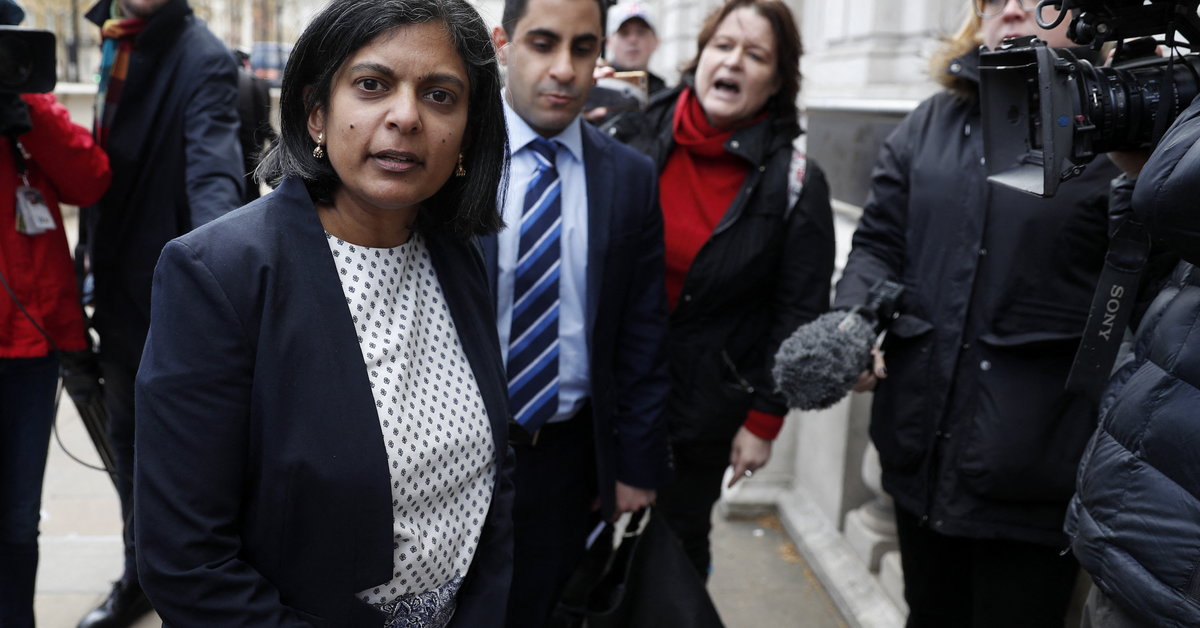 Last Saturday, Ziemkiewicz was arrested at Heathrow airport. He was denied entry to Great Britain. The case was linked to a campaign that Rupa Huq helped organize against him in 2018. Then the publicist resigned from coming to the British Isles.

The deputy told the Guardian that she did not know about the latest actions of the British Ministry of the Interior until she found out about the arrest of Rafał Ziemkiewicz.

Huq told the newspaper that she had tackled an “organized campaign” on Twitter with the slogans of “return to Bangladesh”.

Szymon Szynkowski aka Sęk called on the British ambassador to Poland, Anna Clunes, to explain how the expulsion of Ziemkiewicz was compatible with freedom of speech.

– I was in contact with our ambassador to Poland, who will certainly do a solid job when she meets the deputy minister of foreign affairs to discuss freedom of speech – she said Rupa Huq.

See also  Heats up, Britain agrees to sell warships and missiles to Ukraine